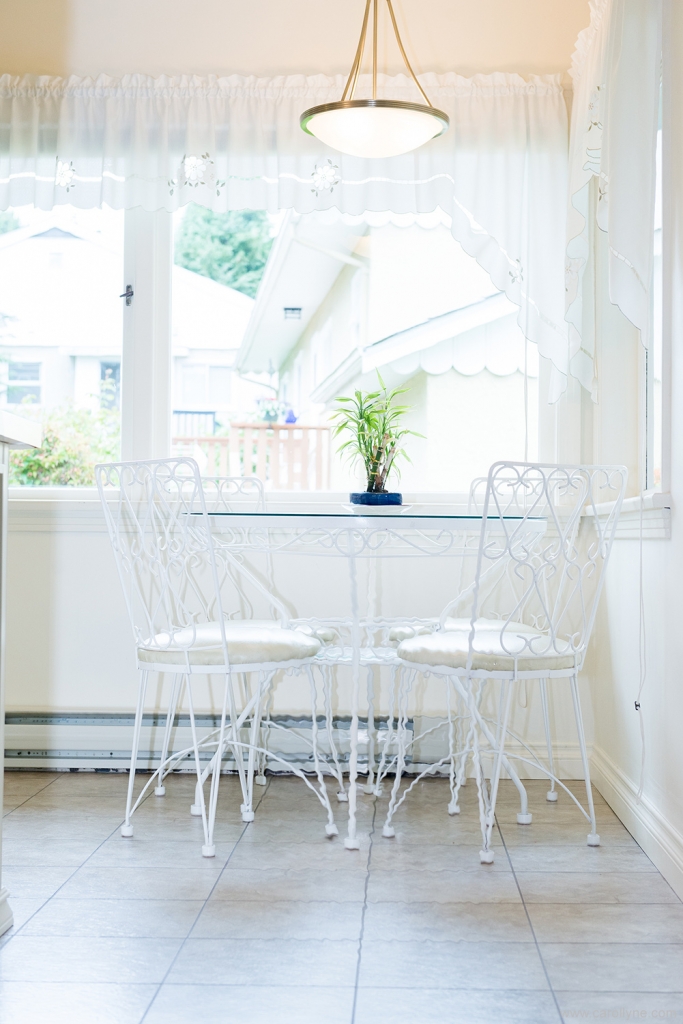 The last day I encountered my imaginary friend was on a sunny afternoon in the kitchen at my parents house. My mum was preparing us some lunch. I was five and a half years old. For as long as my mum could remember, I had the same imaginary friend called “Little Boy.”
He was see-through, but you could tell when he arrived because any space he occupied was distorted, like an energy field. I was always very careful not to walk through him, but my Mum often did, and I would get very upset and exclaim, “You just walked through Little Boy!”
He would show up several times during the week, but I never looked for him, or expected him to be there. I was, however, always delighted when he made a sudden appearance.
Around May / June 1977 he visited me less and less. He disappeared completely and never returned the weekend my Mum returned from the hospital with my baby brother. She asked me where Little Boy was, and I remember thinking I had no idea what she was talking about.
By: Carollyne Yardley
Title: Little Boy / Energy Field
Location: Kitchen on sunny afternoon
Last encounter: Summer 1977
Photo credit: Jen Steele Photography
Photo Editing: Spirit Energy / Ripple Effect: Carollyne Yardley 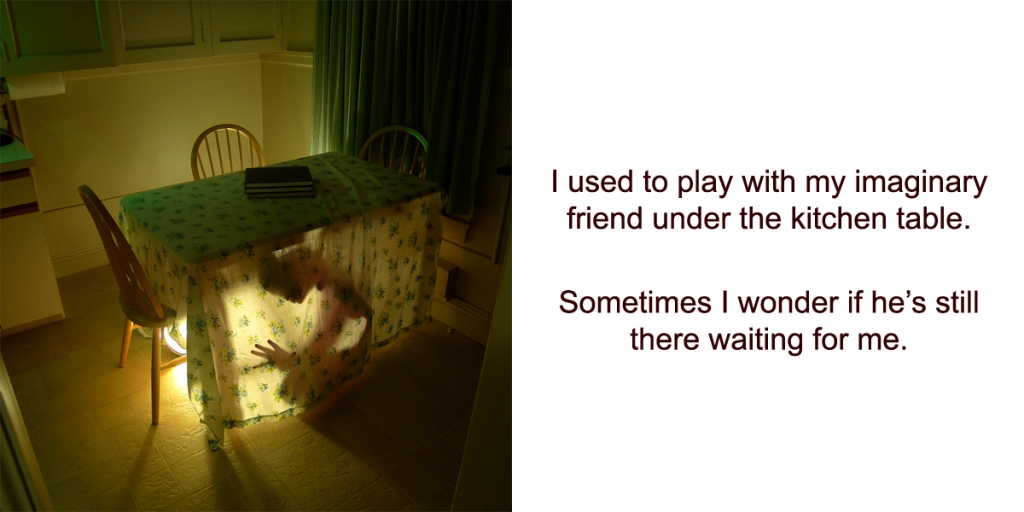 This is a project in three parts, with an open invitation to contribute and participate. There will be an exhibition at Open Space Arts Society (510 Fort Street, Victoria, BC) from March 11-April 9, 2016 that will include images of my own as well as contributions from the general public. There will also be an exhibition at the Art Gallery of Greater Victoria of works produced by youth from the Open Door Access to Art program, in dialogue with the project theme, from March 11-April 3, 2016. Members of the general public are also invited to contribute their own representations of imaginary friends, which will be presented in virtual spaces around the city of Victoria. This augmented reality (AR) exhibition can be accessed by downloading a smartphone app which will let you view the imaginary friends exhibited around the downtown Victoria city core. All submissions will also be included in a slideshow presentation at Open Space and the AGGV.