The weekend of September 18th marked the season opening of art exhibitions in #yyj.

40 Years of Fooling Around with A. Banana at the Art Gallery of Greater Victoria, BC, September 2015

A distinctive voice in the fields of conceptual, performance and mail-art, Anna Banana is a pioneer of participatory art practices. Born in Victoria, British Columbia in 1940, she began her career as a textile artist in the 1960s. However, driven by a desire to have more direct interaction with viewers, in 1971, she declared herself the city’s Town Fool, organizing a variety of events aimed at engaging the public in creative endeavours.

At the time, Banana’s participatory initiatives would have been amongst the most avant-garde art being practiced in Victoria. While the Town Fool projects provided her with an opportunity to connect with local audiences, in order to reach out beyond the limits and limitations of her hometown, she began to produce and circulate her newsletter, the Banana Rag, in 1971. This connected her to the International Mail Art Network (IMAN), and artists in a range of cities, including Vancouver, Toronto and New York. 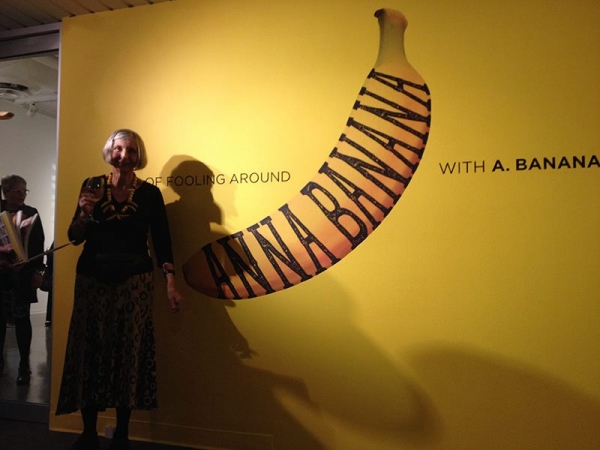 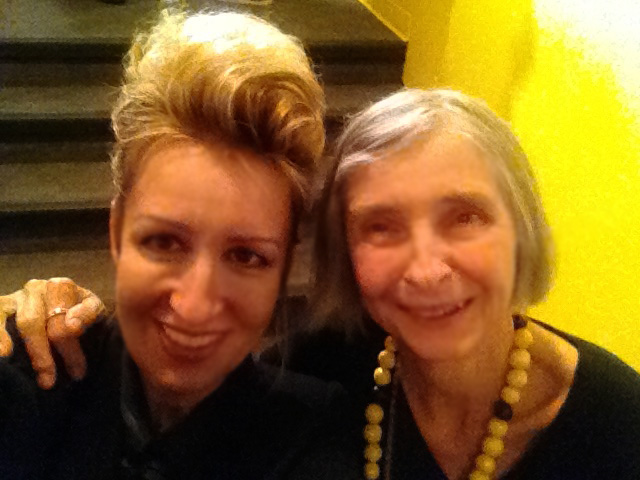 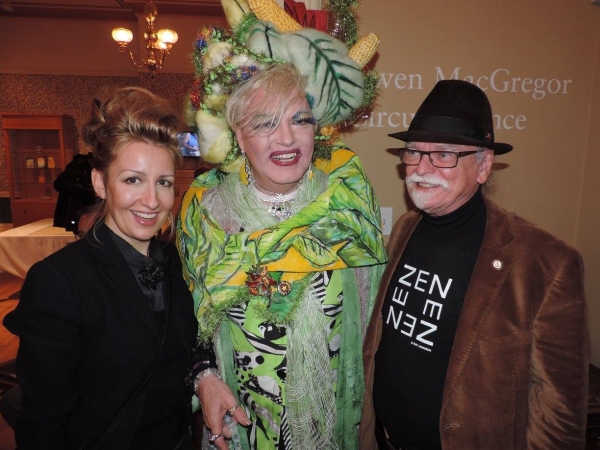 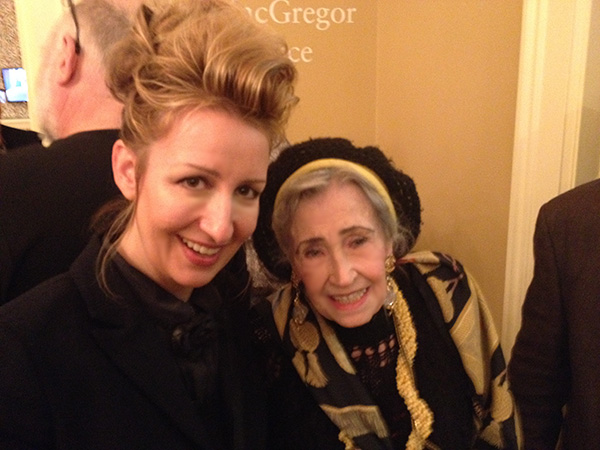 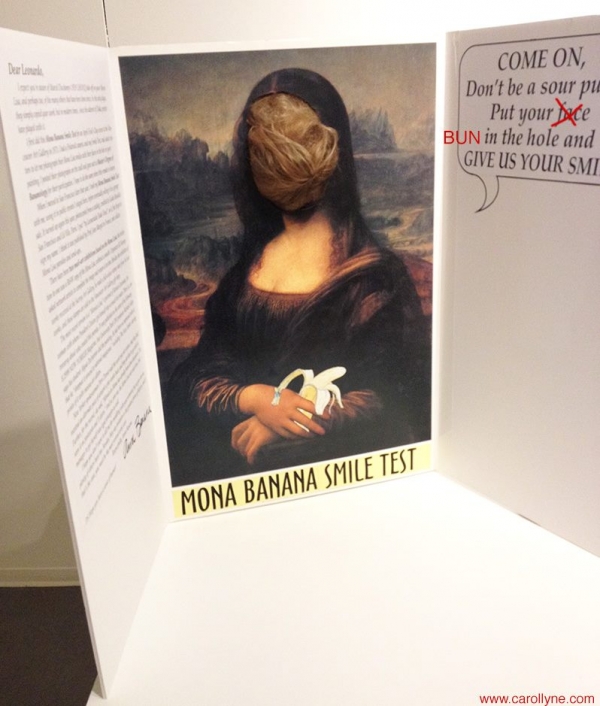 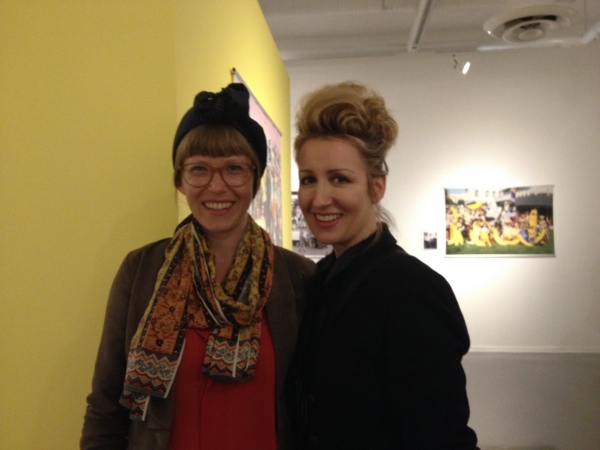 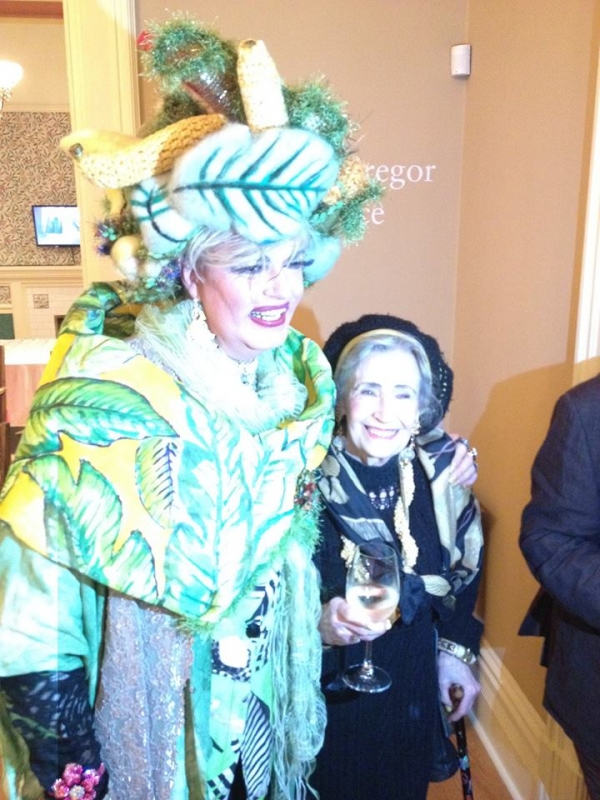 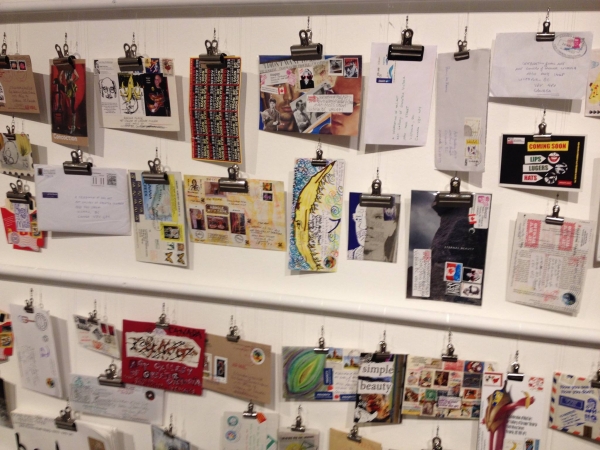 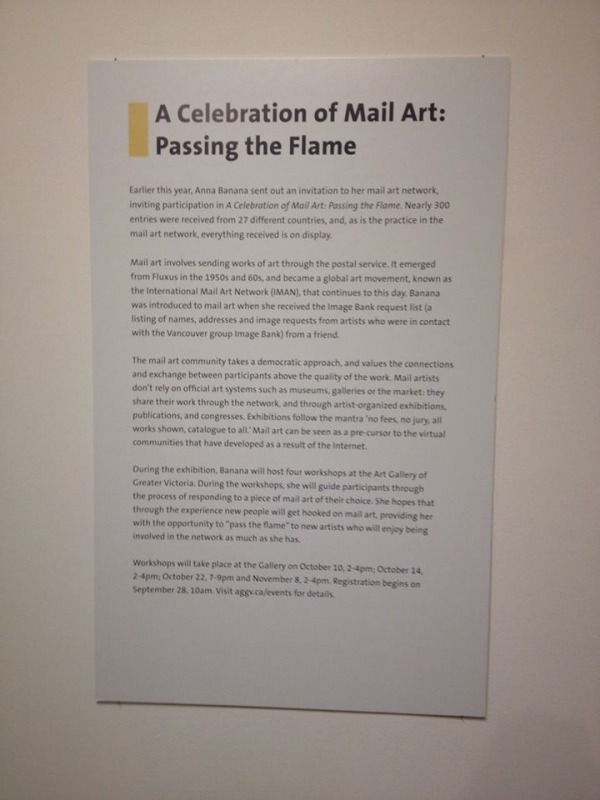 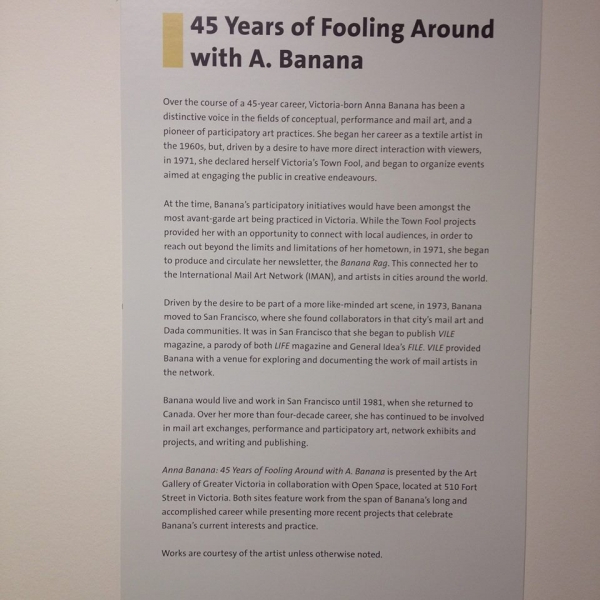 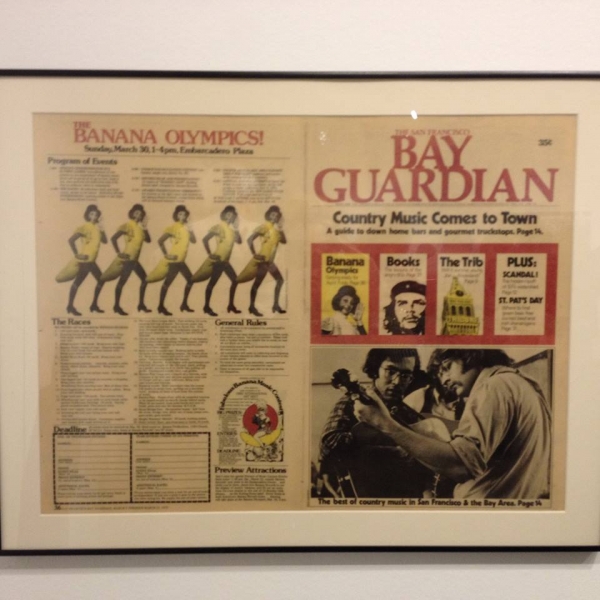 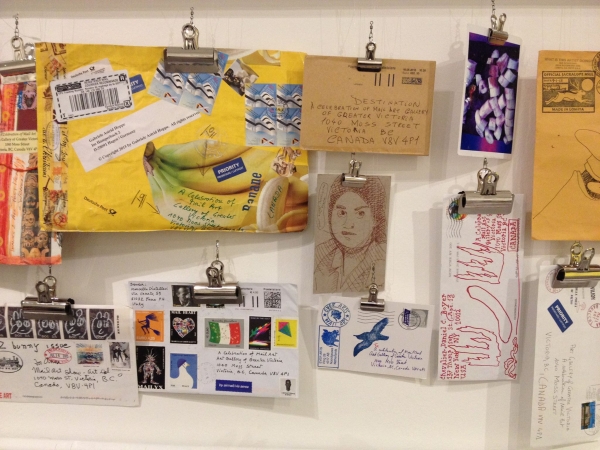 40 Years of Fooling Around with A. Banana at the Open Space, BC, September 2015 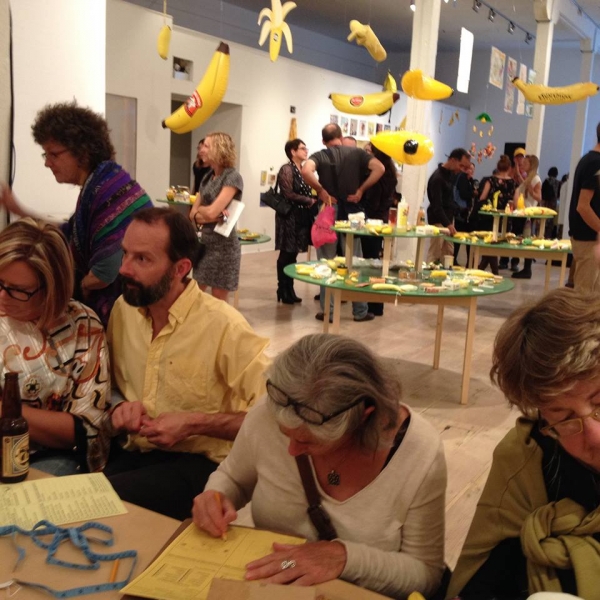 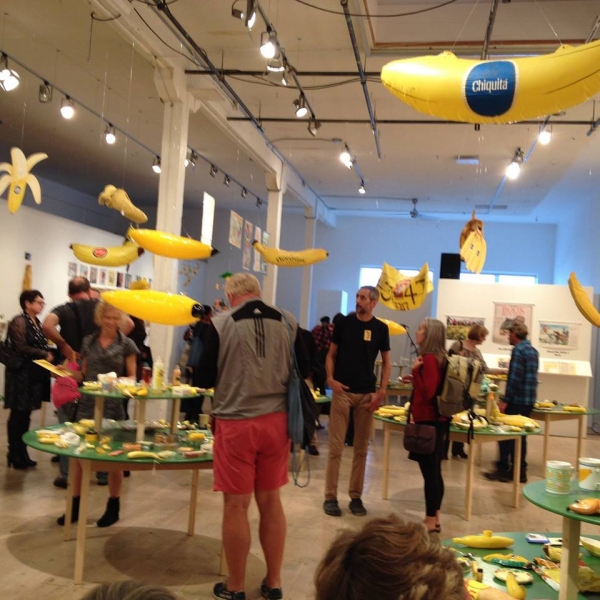 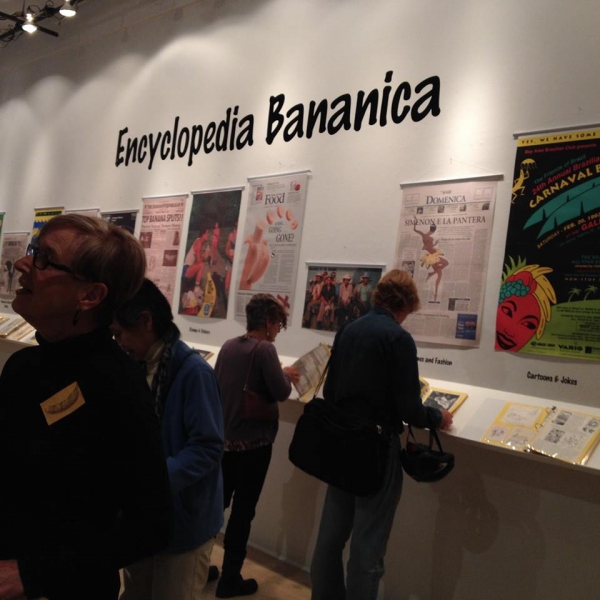 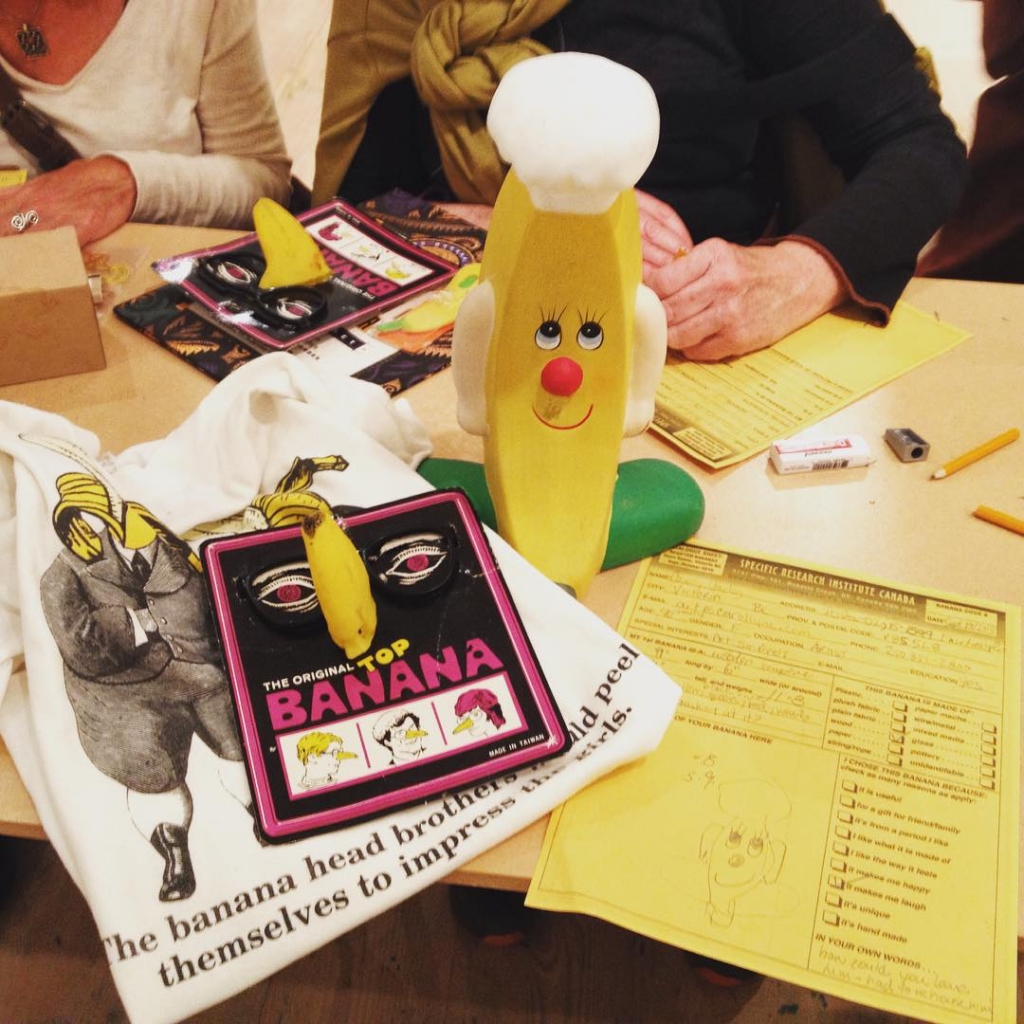 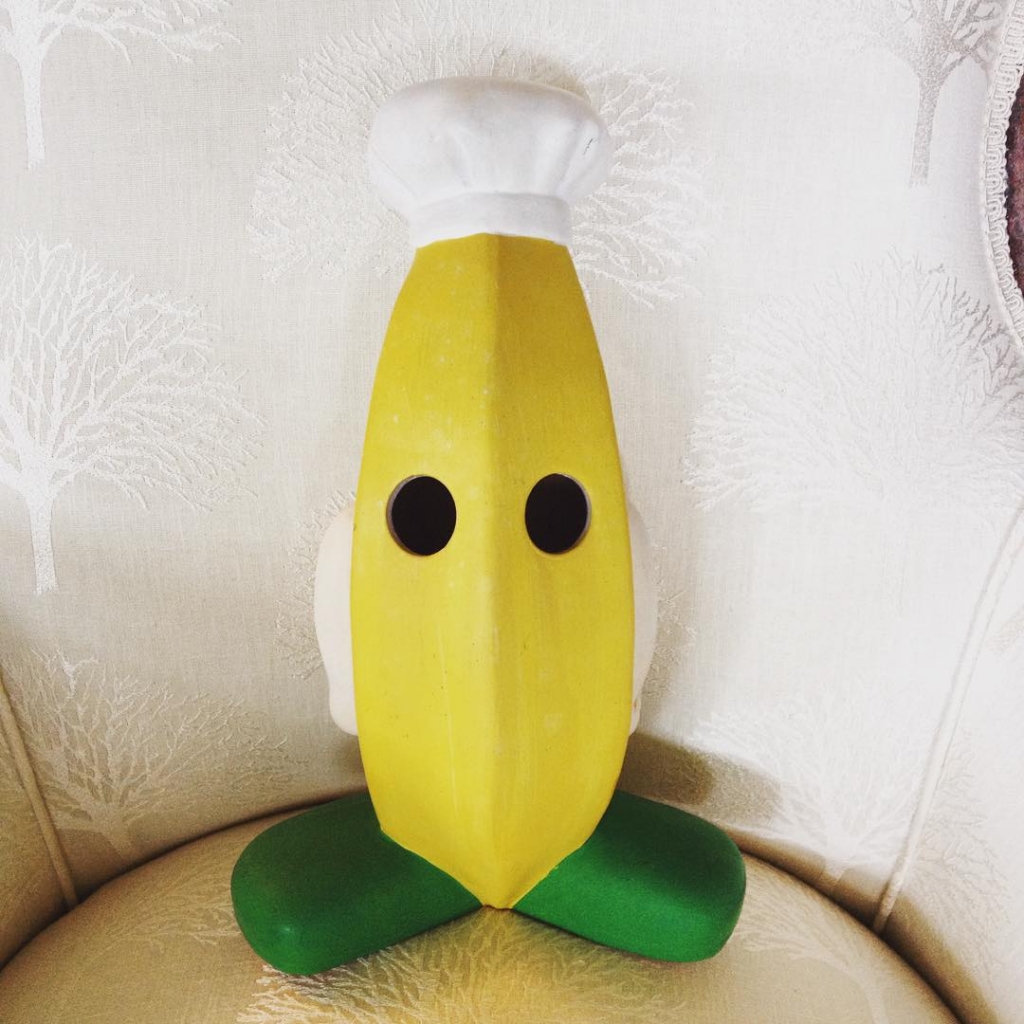 Winchester Galleries presents a stunning exhibition of international prints that were collected by a Canadian couple over the past five decades. Their interest in some of the greatest artists in the international canon and their tireless quest to acquire only the best work has enabled us to present a show of unparalleled quality. 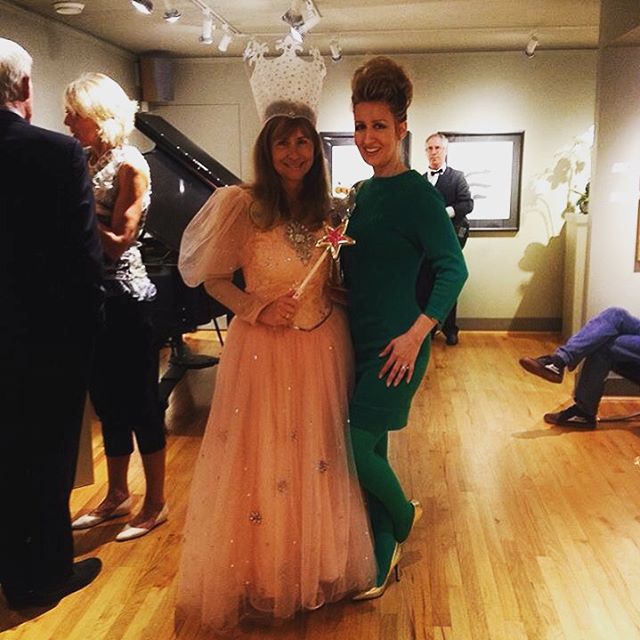 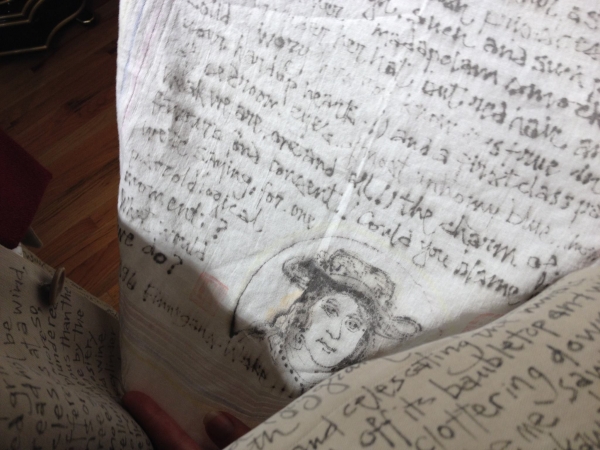