Thank you, collectors, friends and art lovers for attending the opening today. I’m thrilled to report that three of my paintings have found new homes already. Unstoppable is a group show and continues at Winchester Galleries Ltd. until April 27, 2019. 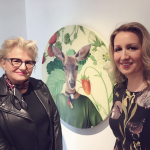 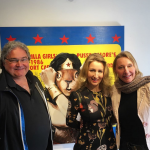 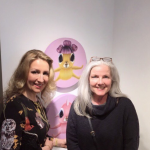 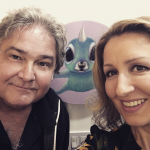 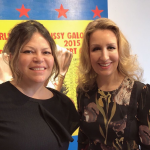 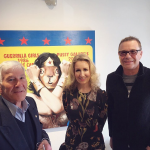 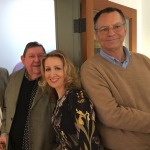 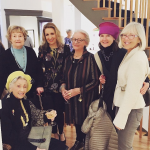 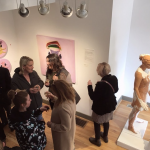 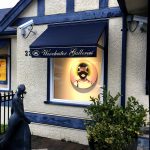 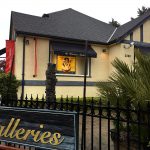 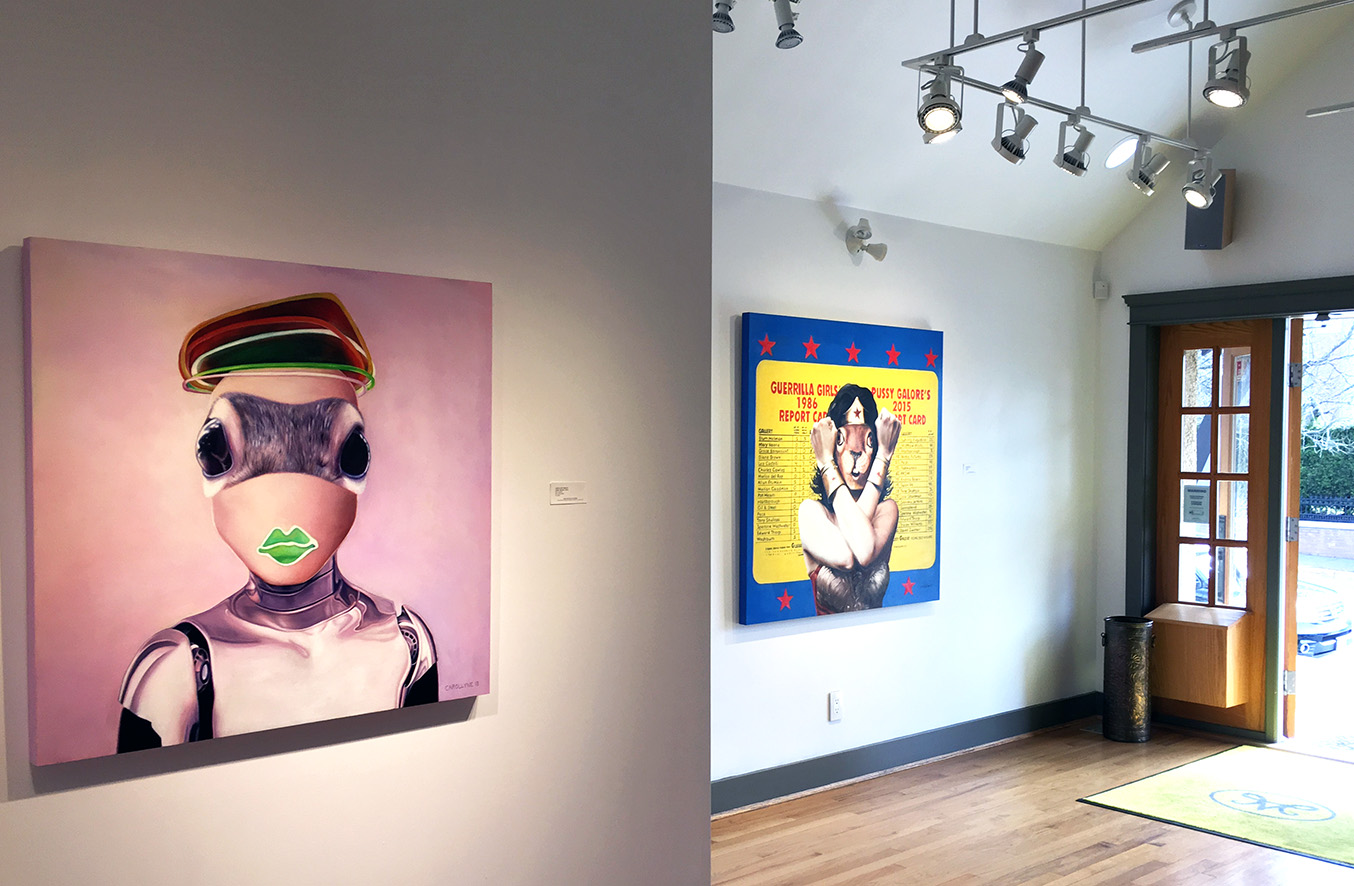 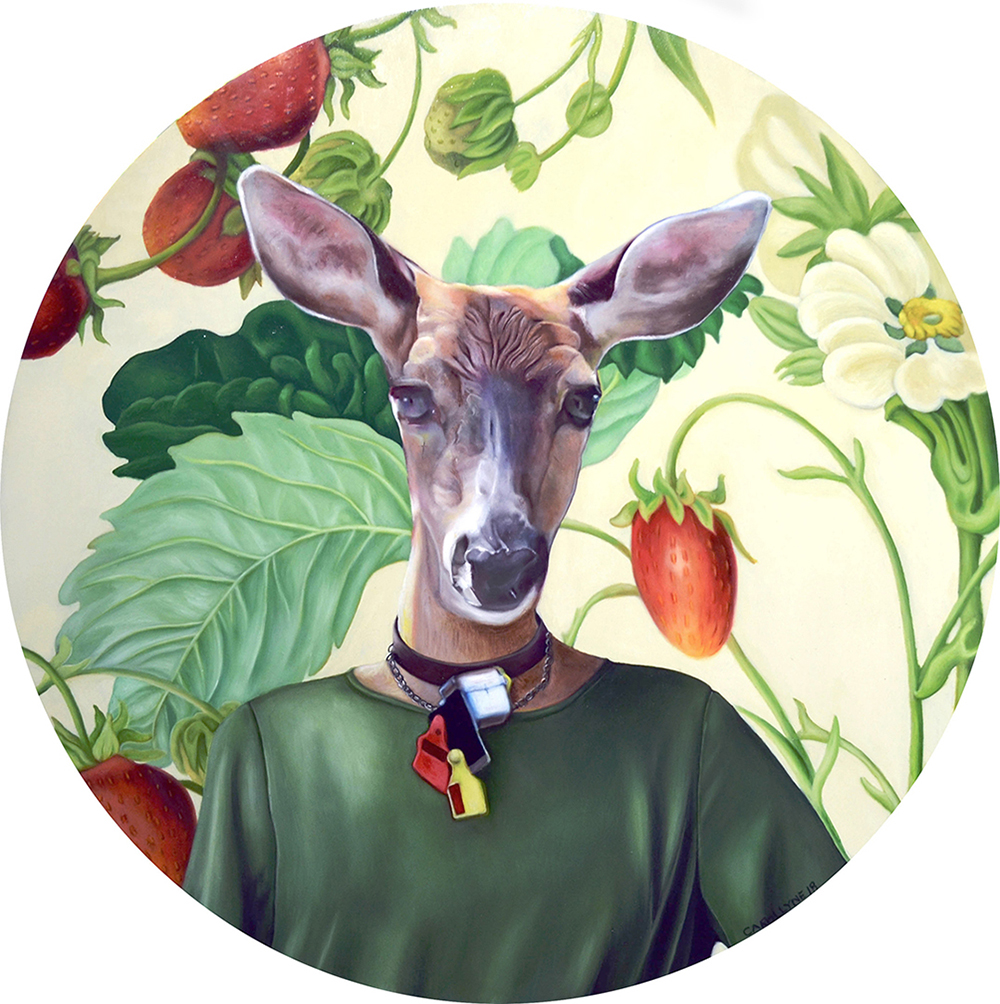 Carollyne Yardley, One Thing Led to Another, 30″ diameter, Oil on panel

Sharing urban space with non-humans has become a contentious issue for many humans. One Thing Led to Another (2018), illustrates the continuity between “satellite” or radio collars and people location tracking. I believe we can come to know someone else through experience, and promote new forms of tolerance and cohabitation.

This paintings was prompted by the work performed by The Urban Wildlife Stewardship Society (UWSS), a citizen-led organization formed following the 2015 lethal deer cull in the municipality of Oak Bay, part of greater Victoria, B.C., Canada. The UWSS consists of deer biologists, educators, professional communicators, retired senior public servants and working professionals, mostly from Oak Bay. They believe there are effective and sustainable, non-lethal solutions to human-deer conflicts in Oak Bay, the CRD, and other urban areas. Their immediate objective is to implement a human solution to the human-deer conflict through an immunocontraceptive program to steward the deer population in Oak Bay in a proper way. Read the FAQs  to learn more about this.

March 2019
Letter to VicNews
Opinion letter published via VicNews a resident discussing how some people feel the advice to change minds and attitudes about urban deer is under the guise of “quasi-science.” 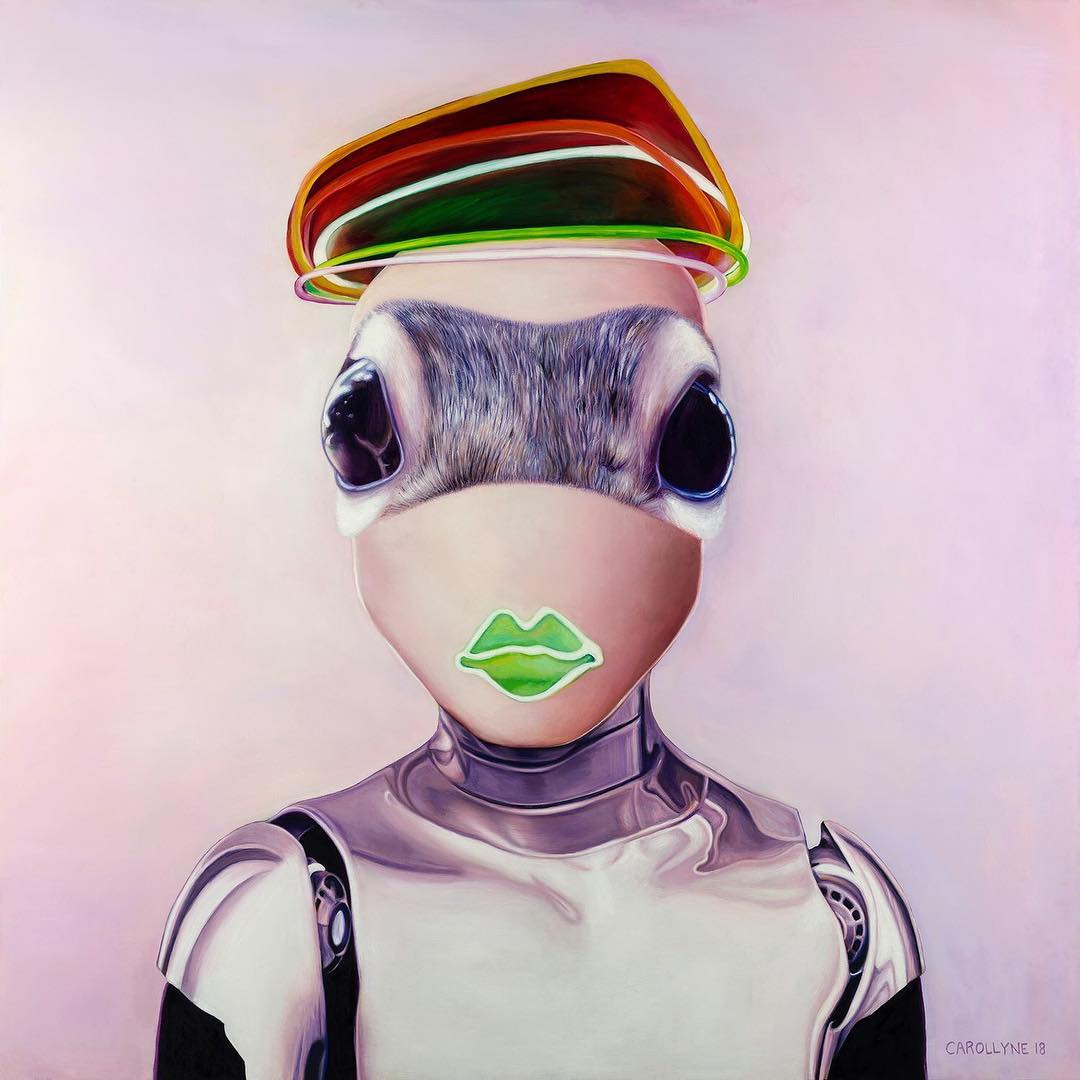 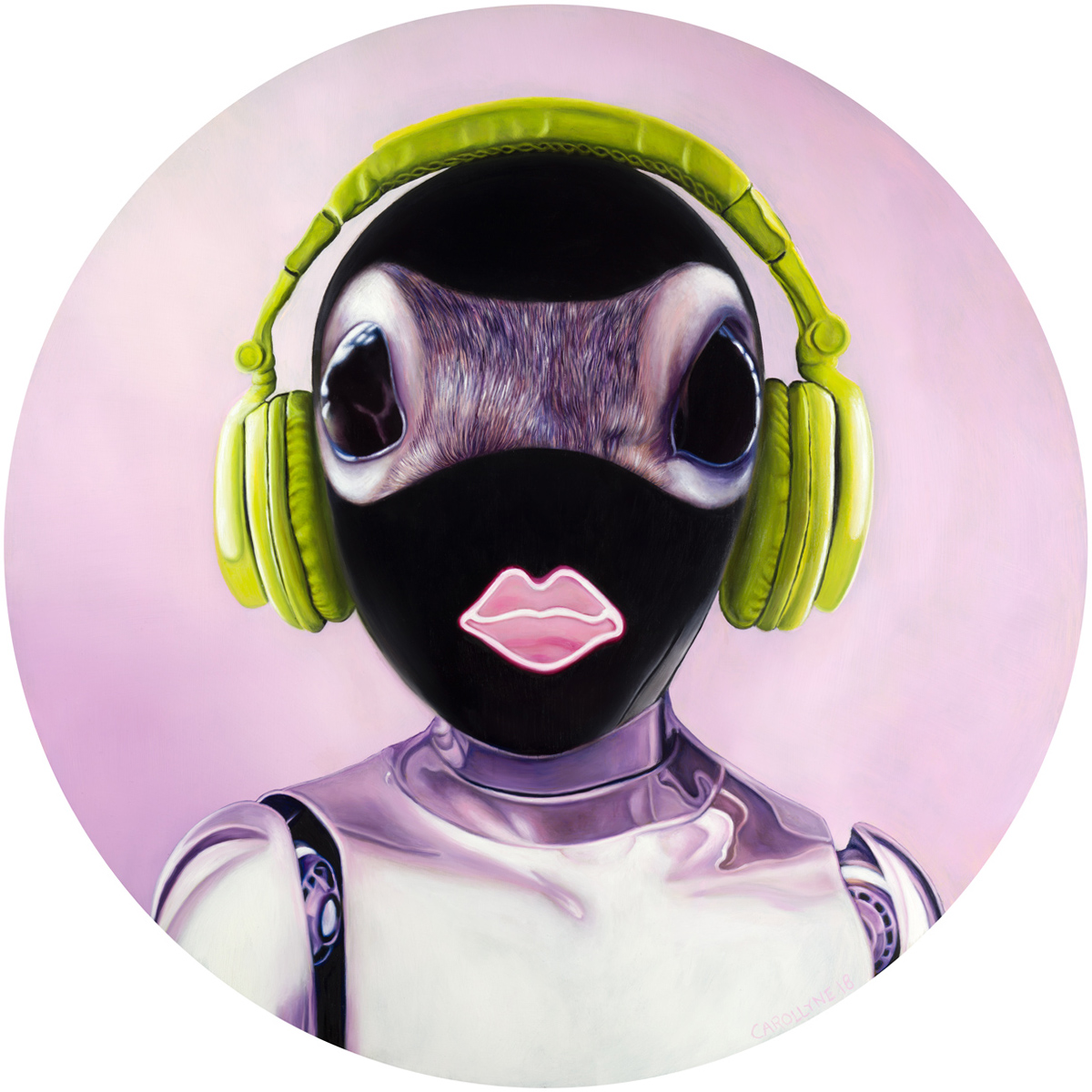 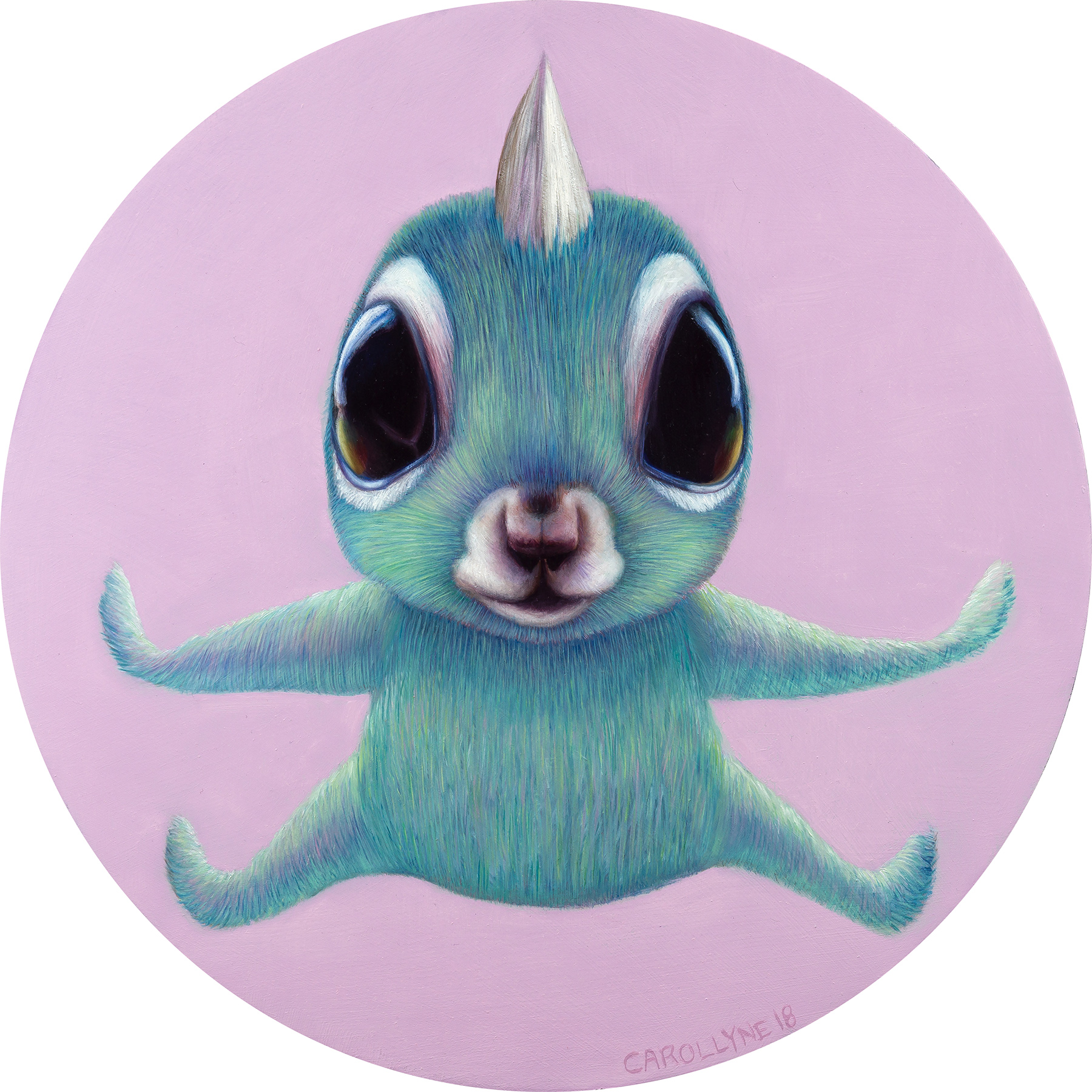 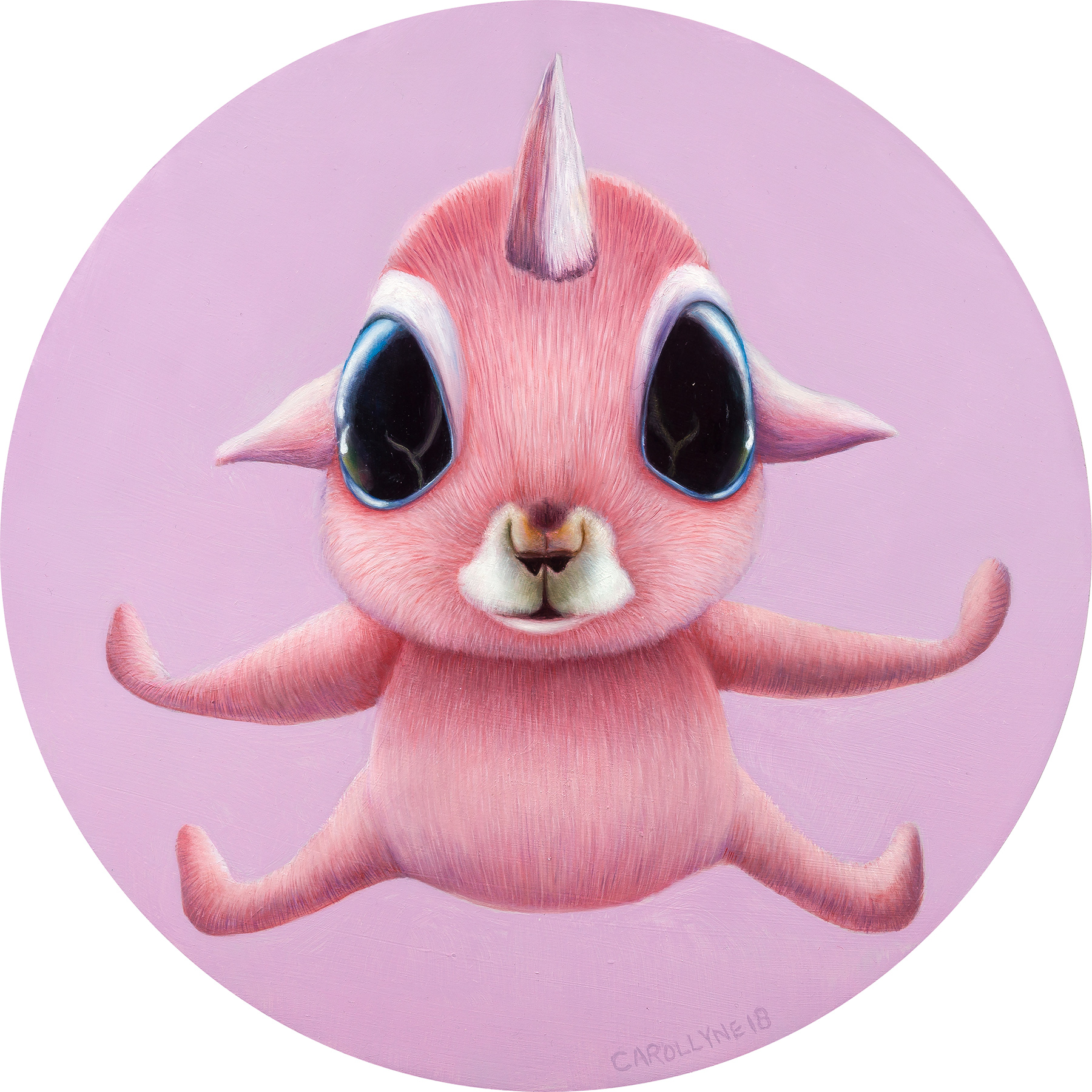 My practice is driven by research into the changing relationships between humans and non-humans in our urban environments, and imagining possible futures through hybrid-human development, and influenced by Hieronymus Bosch, and the speculation that biotechnology is capable of making his fantastical creatures a reality. My series mtSQRL speculates the convergence of human and squirrel DNA. 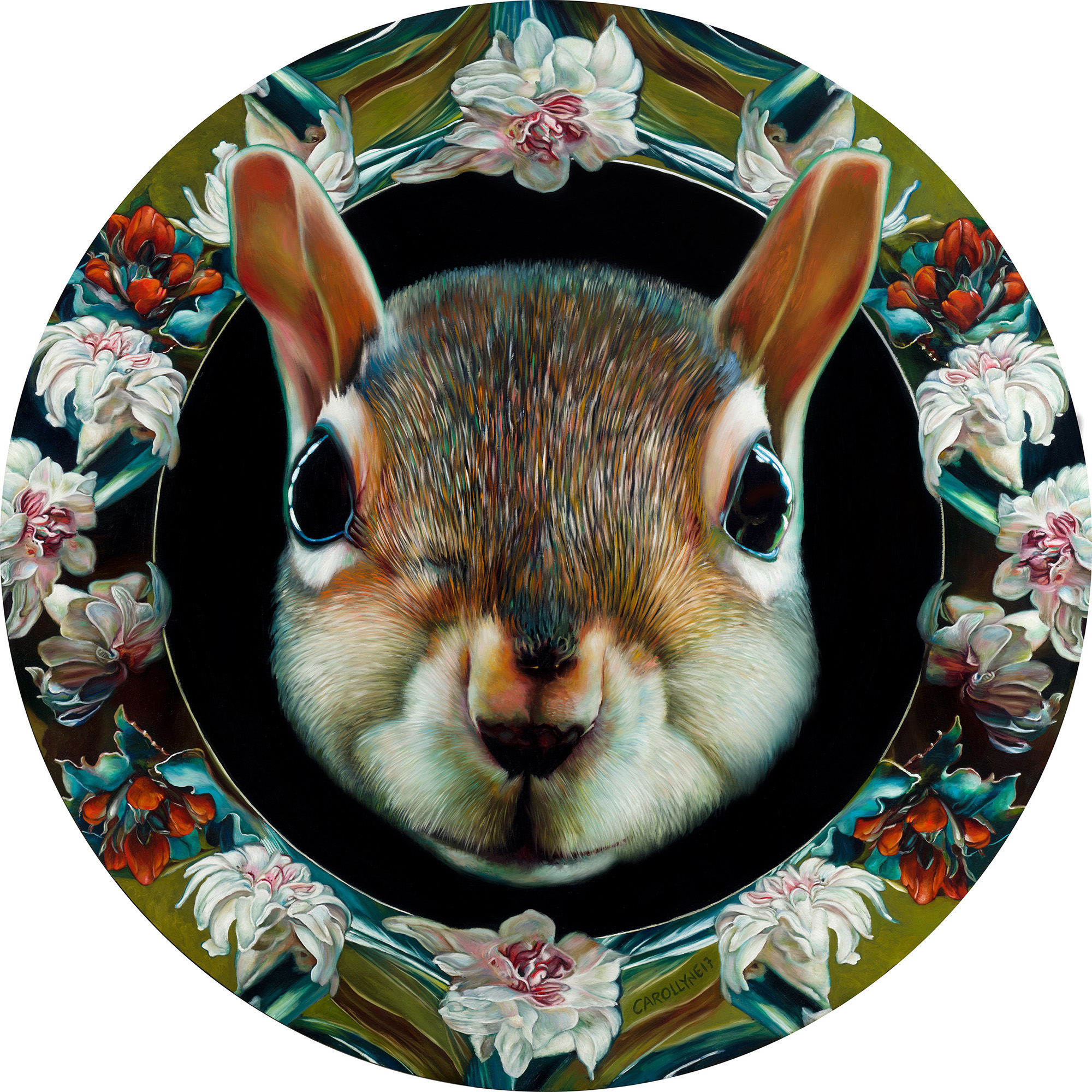 Squirrels became a vehicle for collaboration when First Nations artist, Chief Rande Cook (Kwakwaka’wakw) invited me to paint his portrait. A creative fusion of our works thendeveloped during which Cook’s indigenous knowledge supported my ideas about kinship networks and interspecies relationships. 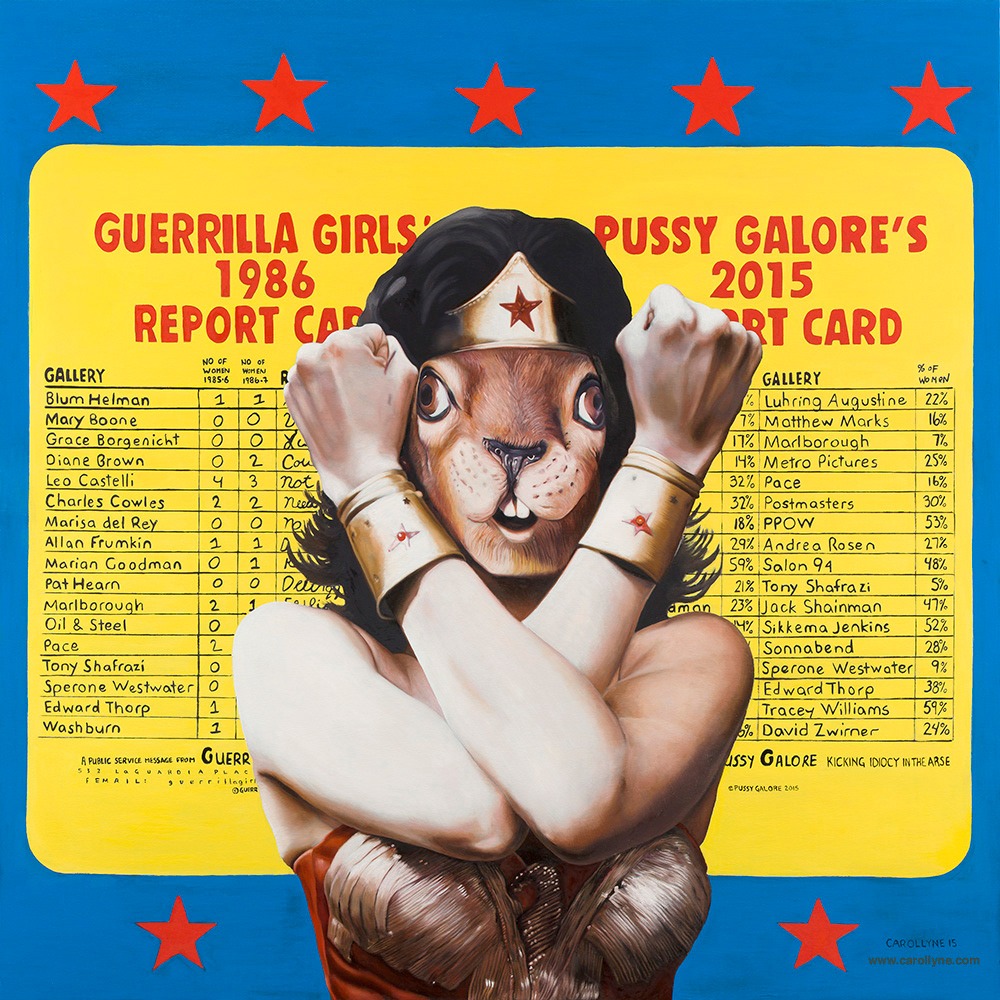