Publication / The Art of A. Banana UNPEELED, Art Gallery of Greater Victoria and Open Space

Publication / The Art of A. Banana UNPEELED, Art Gallery of Greater Victoria and Open Space

Regan Shrumm the Curatorial Assistant at Open Space in Victoria who was in charge of programming the 45 Years of Fooling Around with A. Banana,  published a catalogue for the two exhibitions. As a part of the publication, she briefly mentioned my work, Anna Banana Squirrel, as a way that the regifted bananas continued on. I was very pleased to be included. Available in bookstores soon. 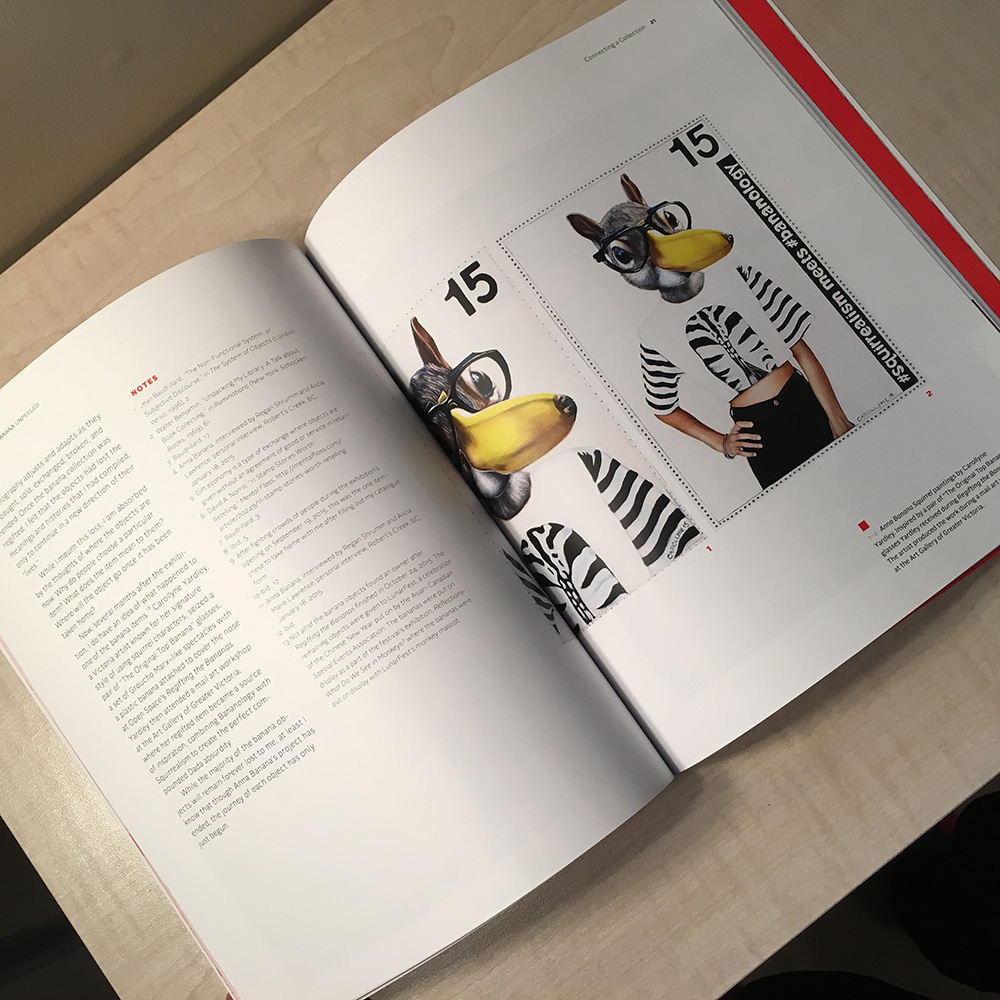 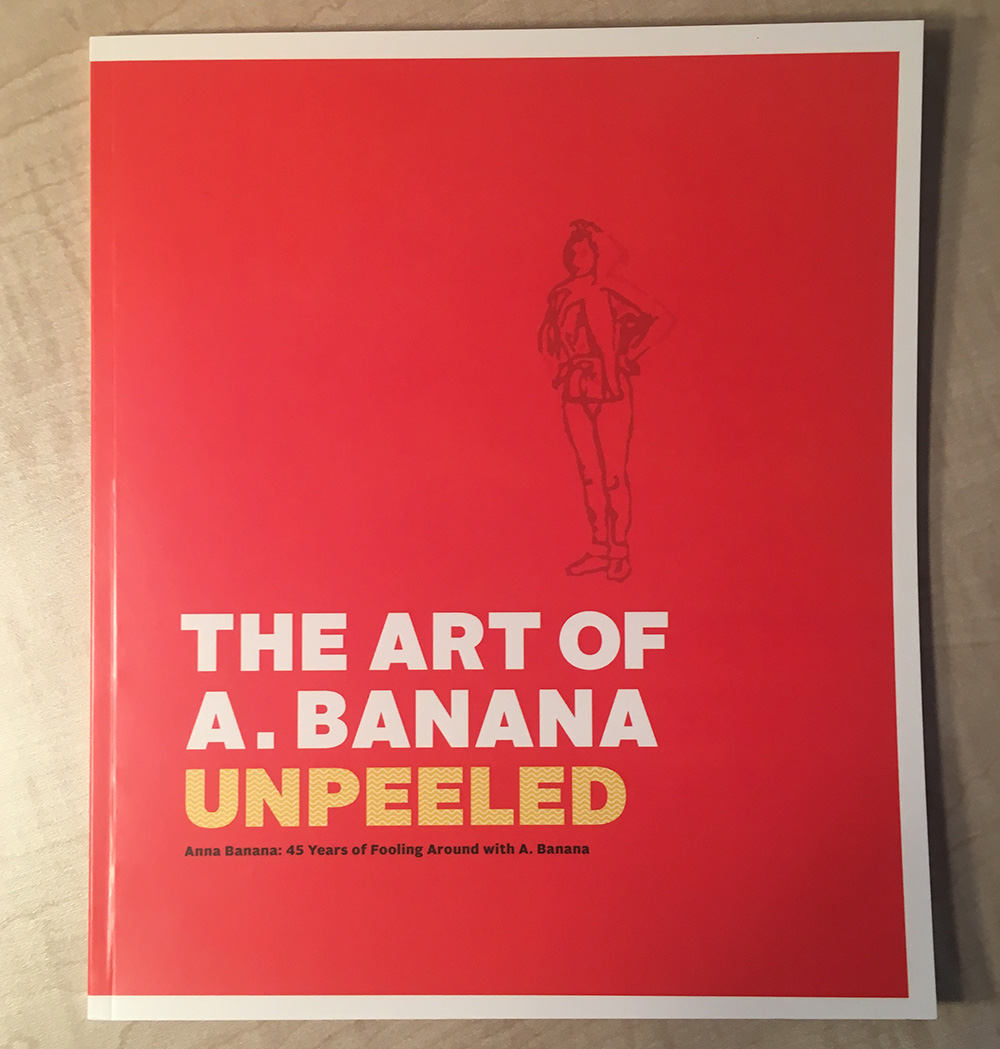 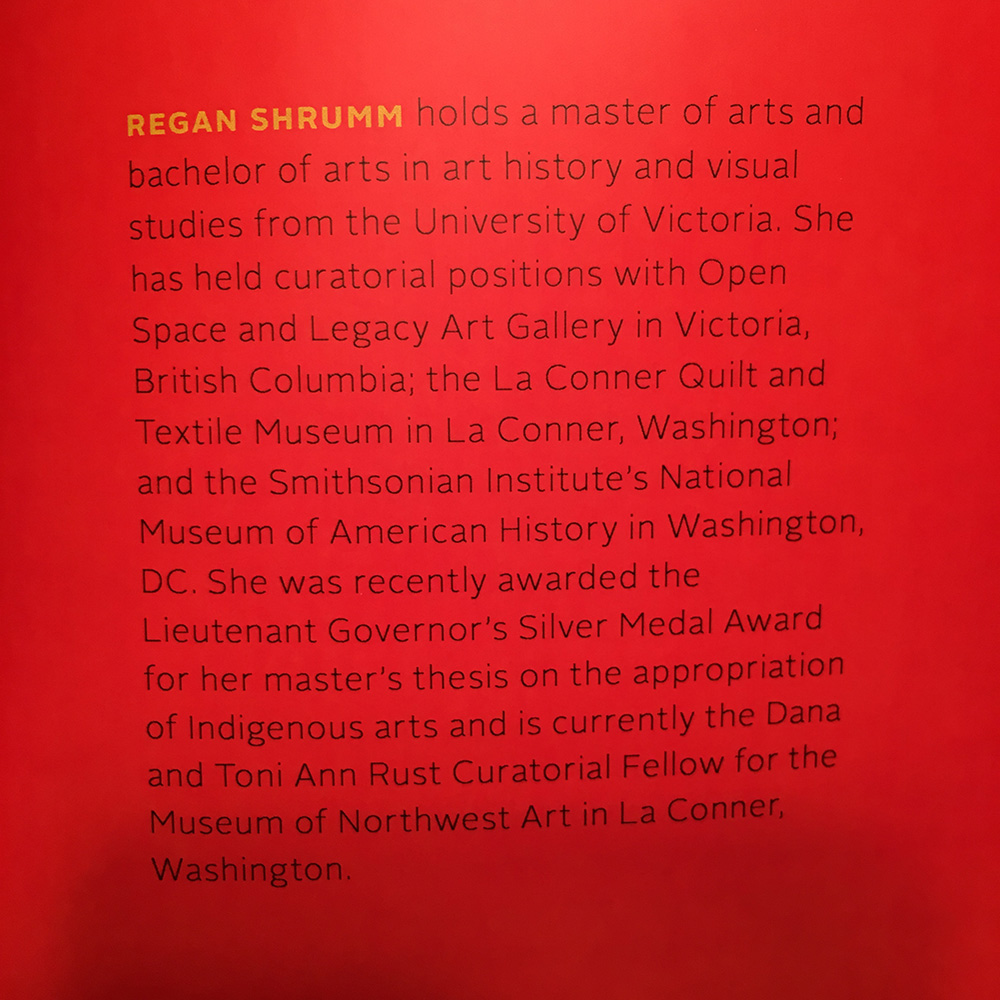 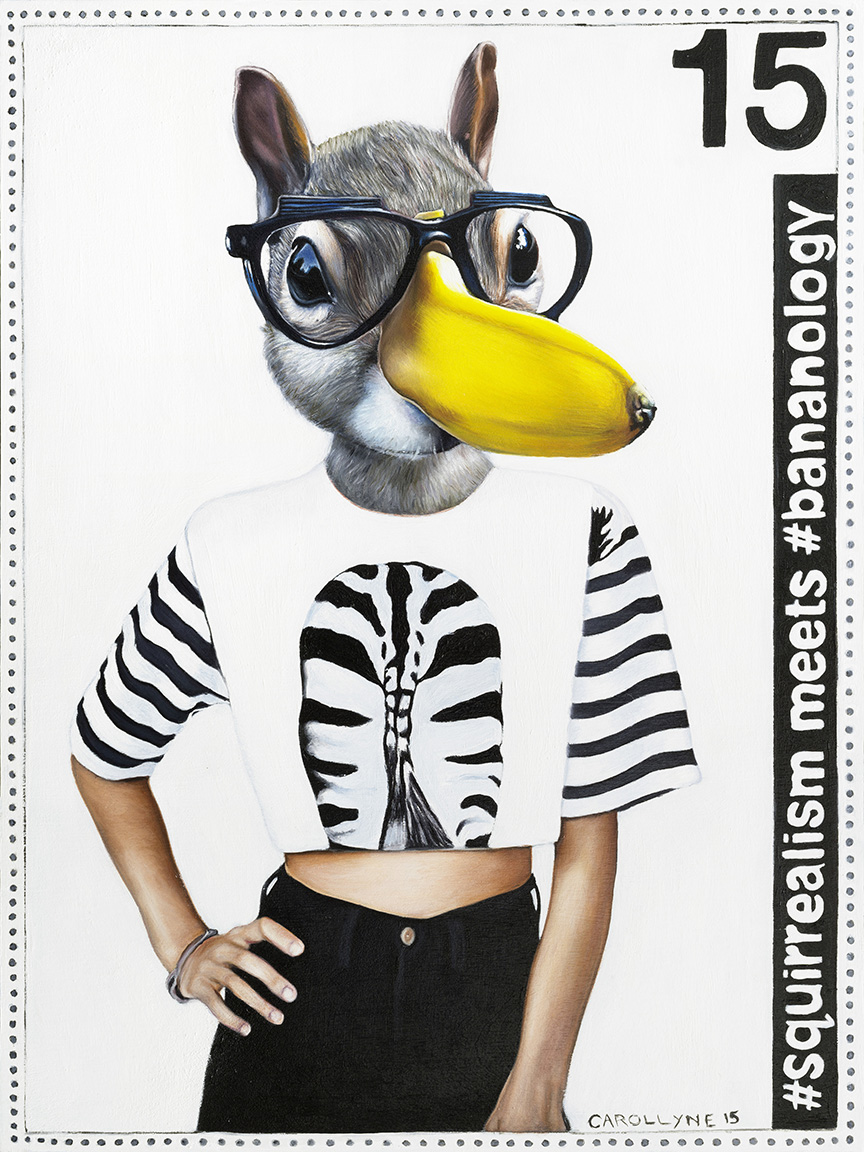 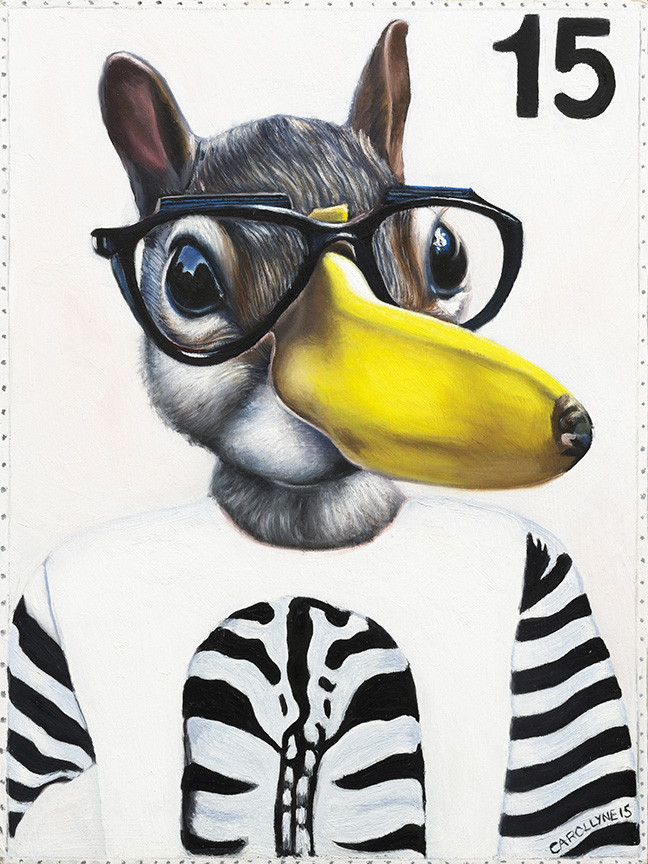