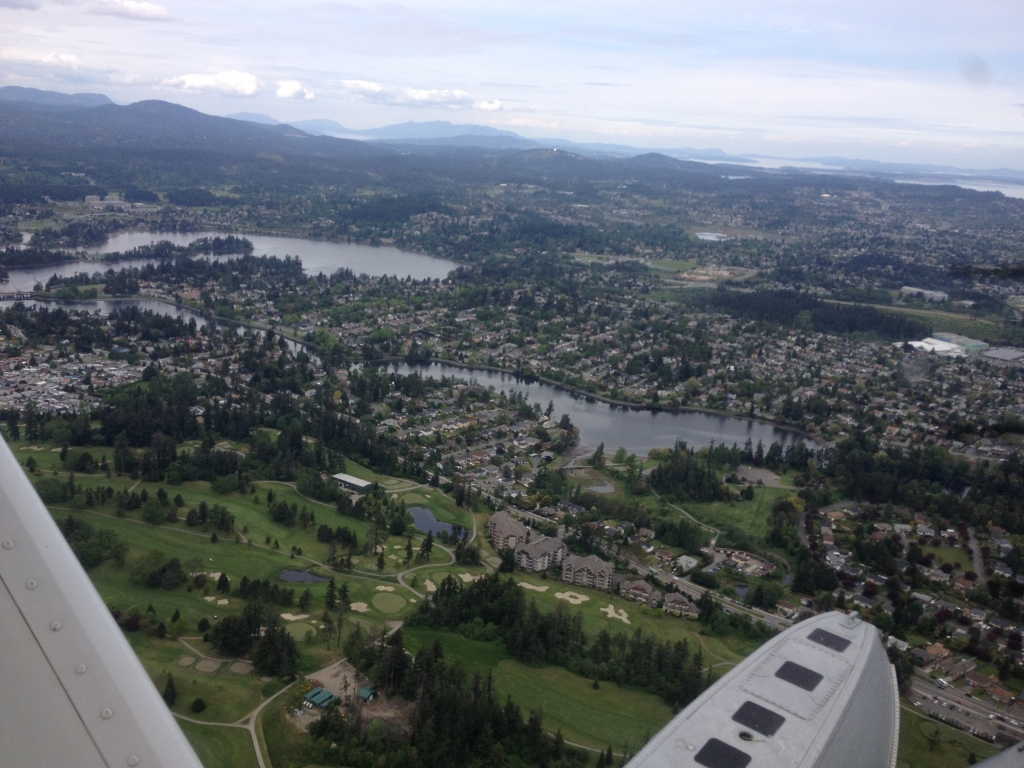 Only way off Vancouver Island is by boat, airplane, helicopter, transcendental meditation aka astral travel, alien abduction (spaceship or transporter optional). I guess you could swim, but that takes way to much effort and Vaseline (for insulation people, keep it clean). http://www.kenmoreair.com/

Check In: Yes, you were scheduled to fly yesterday, and were posted as a no show.
Me: Stink eye directed at my travel companion.
Check In: But, we’ve got room today, and you’re on your way to Seattle.
http://www.kenmoreair.com/

Our mission: Rembrandt, Van Dyke and Gainsbourough, The Treasures of Kenwood House, London at the Seattle Art Museum until May 19, 2013

Within the neoclassical Kenwood House at Hampstead Heath on the outskirts of London, resides a magnificent painting collection known as the Iveagh Bequest. Kenwood is home to an exceptional collection of Old Master paintings, including major works by Gainsborough, Hals, Rembrandt, Reynolds, Romney, Turner, Van Dyck, and many others. The Iveagh Bequest was donated to Great Britain by Edward Cecil Guinness, 1st Earl of Iveagh (1847–1927) and heir to the world’s most successful brewery.Rembrandt, Van Dyck, Gainsborough: Treasures of Kenwood House, London, a selection of approximately 50 masterpieces from the collection, will tour American museums for the first time. Among other treasures, the exhibition provides a rare opportunity to see Rembrandt’s late Portrait of the Artist (ca. 1665), which has never left Europe before.

The Earl of Iveagh’s personal collection was shaped by the tastes of the Belle Époque—Europe’s equivalent to America’s Gilded Age. His purchases reveal a preference for the portraiture, landscape, and seventeenth-century Dutch and Flemish paintings that could typically be found in English aristocratic collections. Since the earl was a newcomer to London emigrating from his native Ireland, he may have selected works that would help him fit in with his peers and elevate his social standing.

The exhibition from Kenwood House will be complemented by a companion exhibition, European Masters: Treasures of Seattle. Featuring about 30 works from local collections, the show traces the burgeoning enthusiasm for Old Master paintings in Seattle over the last 20 years. 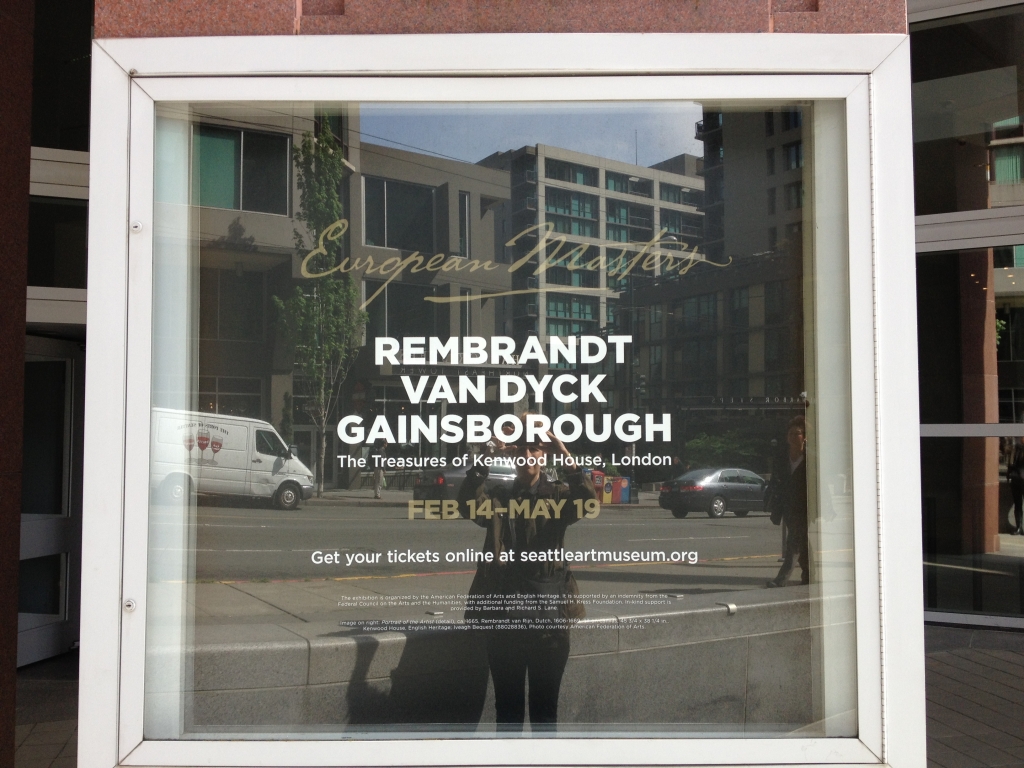 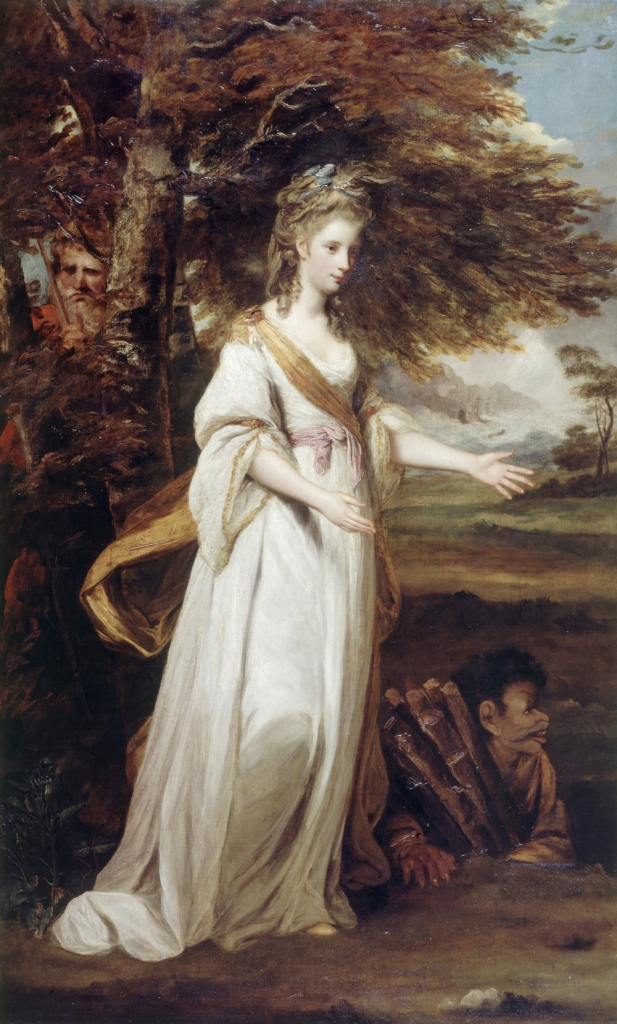 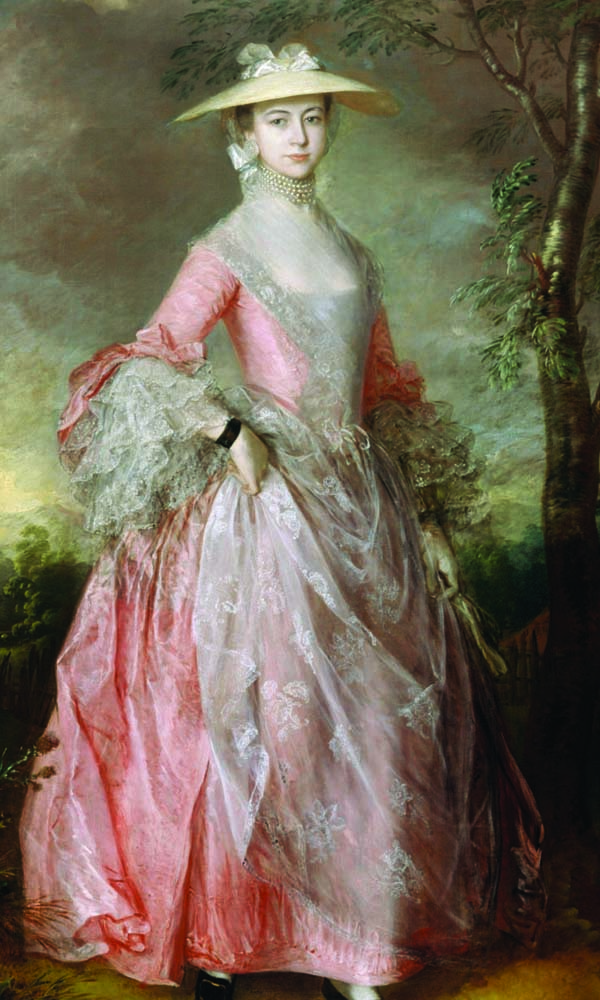 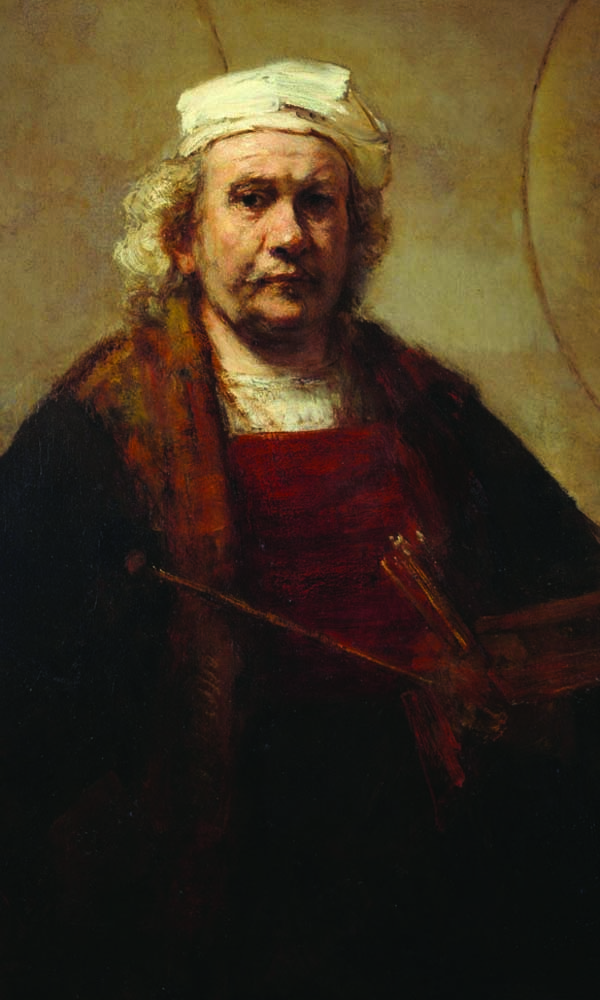 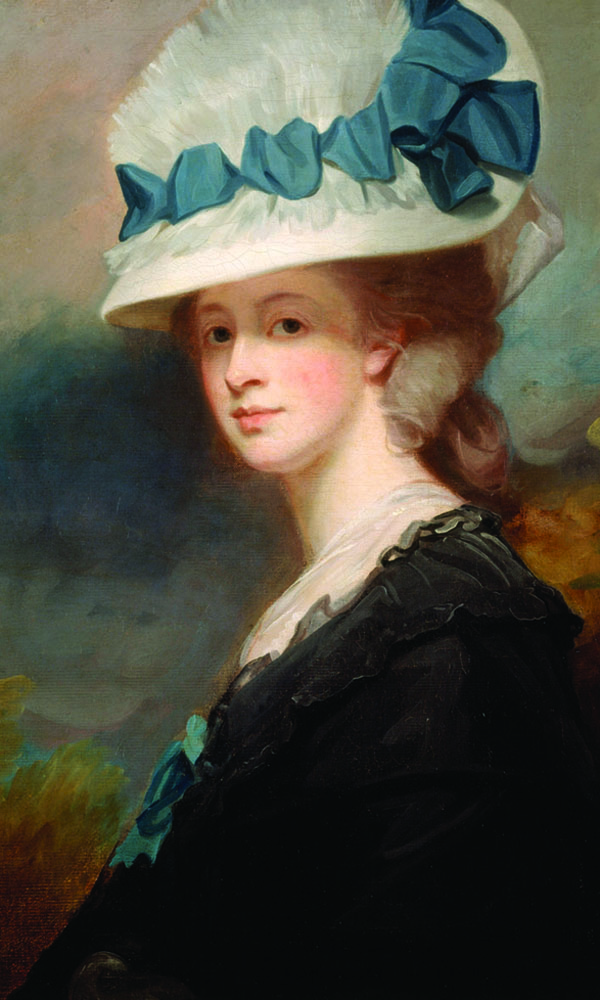 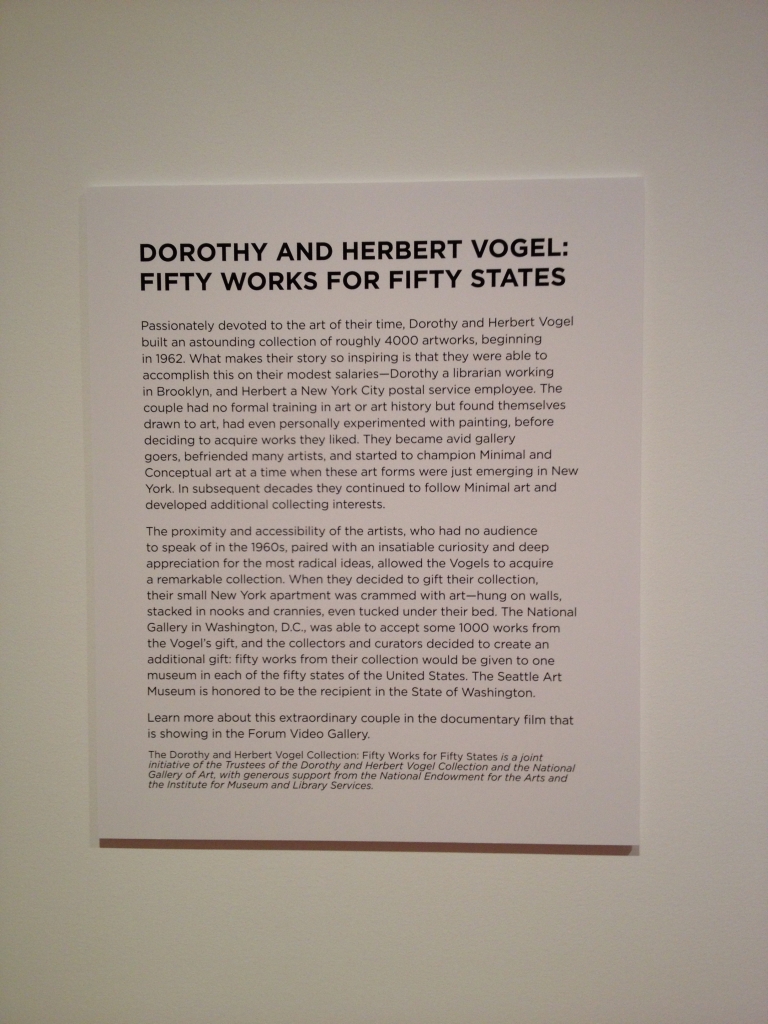 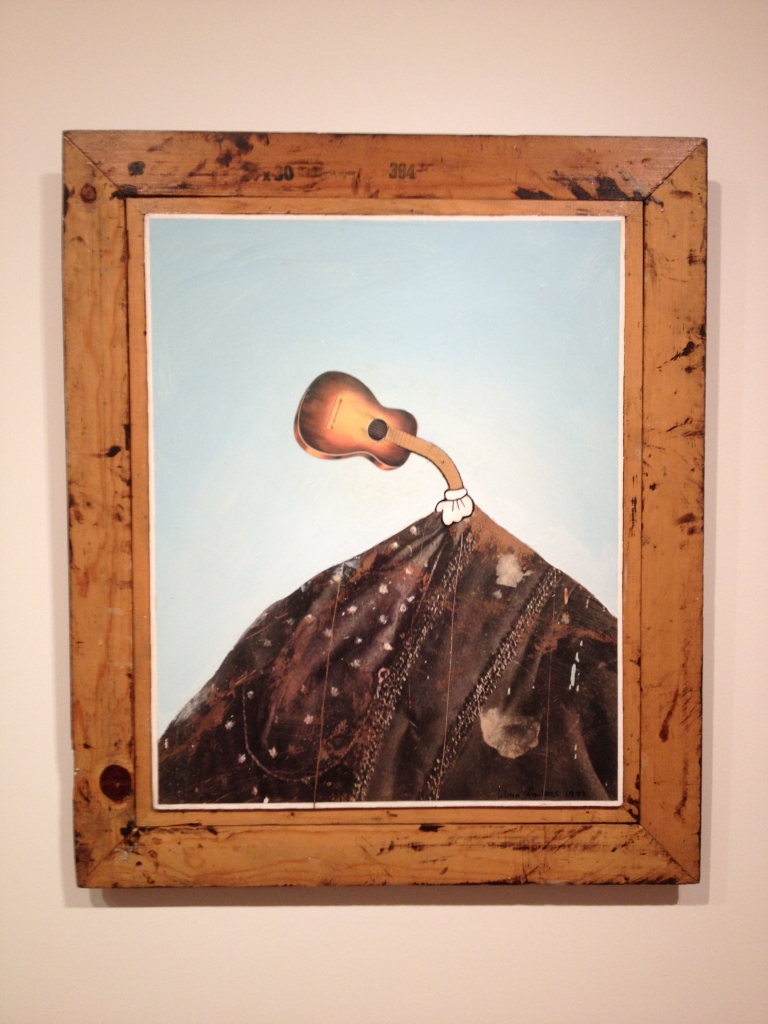 So you think I’d be basking in the florescent glow and power of the giant Frank Stella painting, but really I’m thinking, “You betta not be “stella-ing” my box of chocolates on the ground behind me.” 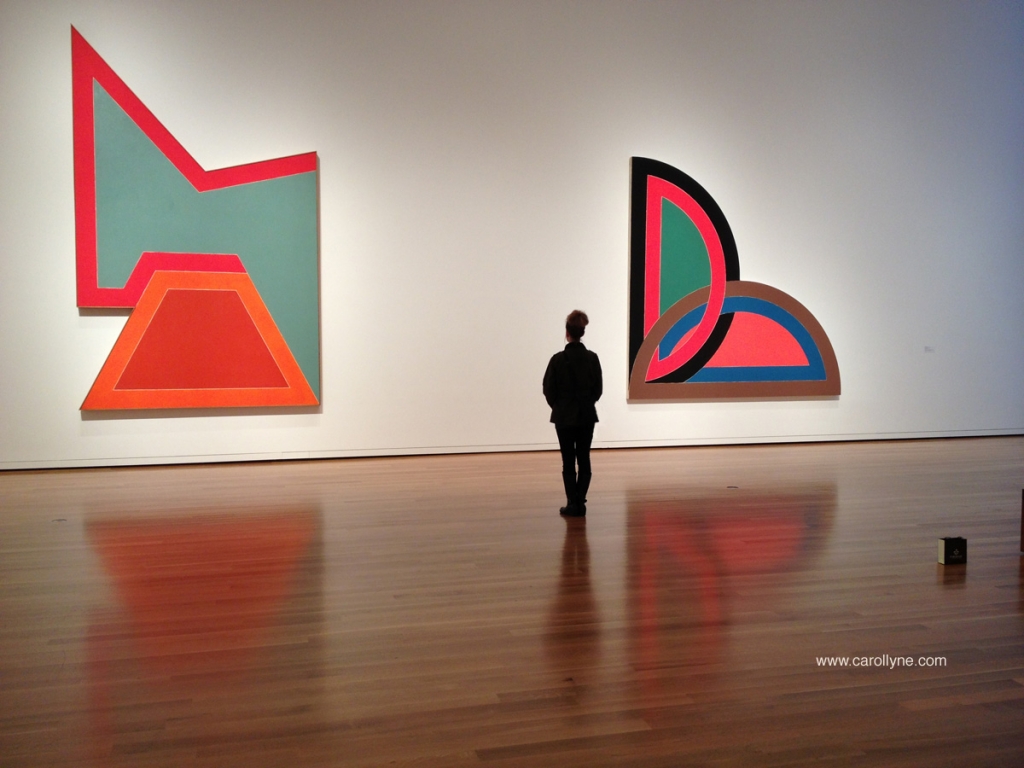 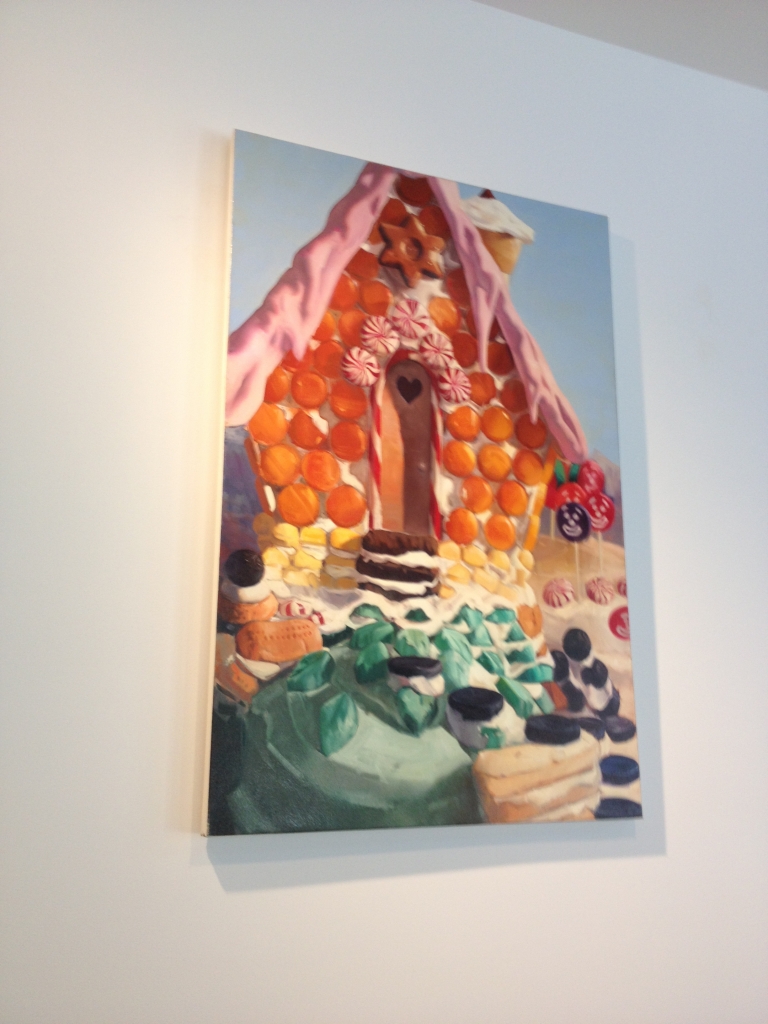