I was asked to be a celebrity waiter for a charity event that was held at the Uplands Golf Course.
The Charity was Greater Victoria Citizens Counseling Center (http://www.citizenscounselling.com/

We had to do whatever we could to raise funds. 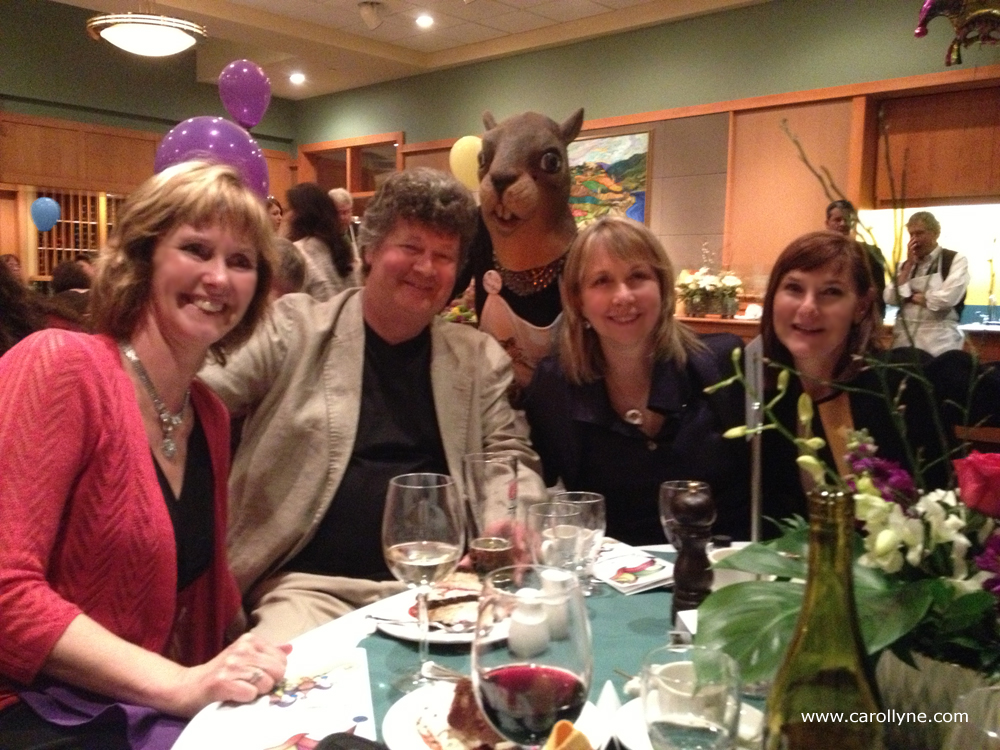 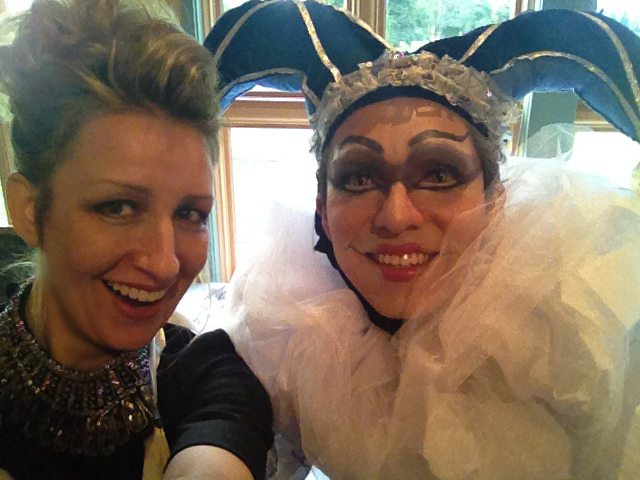 My awesome assistant an confidant, Jorge, who helped me immensely with raising funds and keeping my table happy.

A few of the celebrity’s this year included: