When Teresa Lindsay called to ask to interview for Vic42.com I was intrigued and excited. They write short articles framed with great photography by Alan Smith to celebrate interesting people in Victoria.

I suggested we take a photograph after a photograph I styled and turned into a painting titled Charlotte’s Web, and they just nailed it.  I feel like the Godfather, play music now. 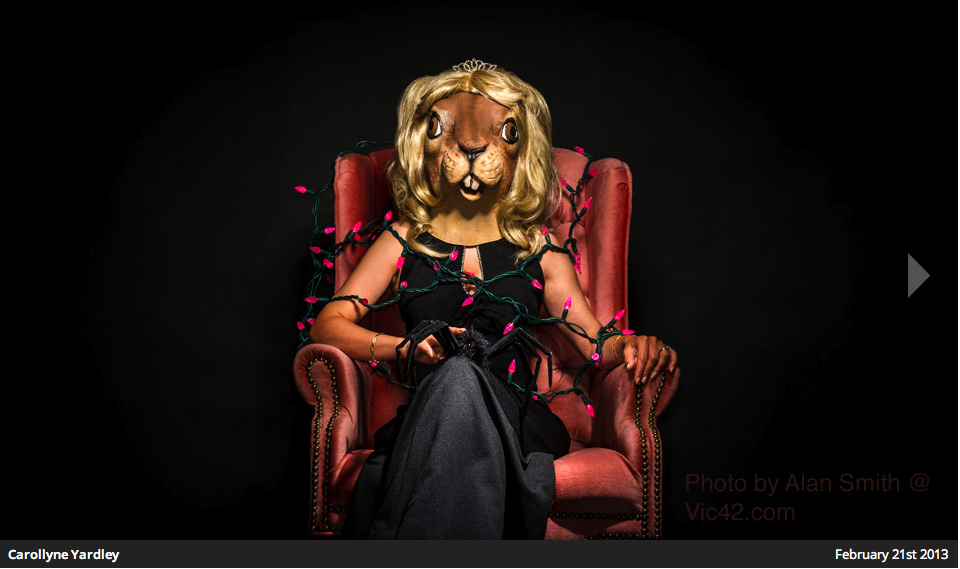 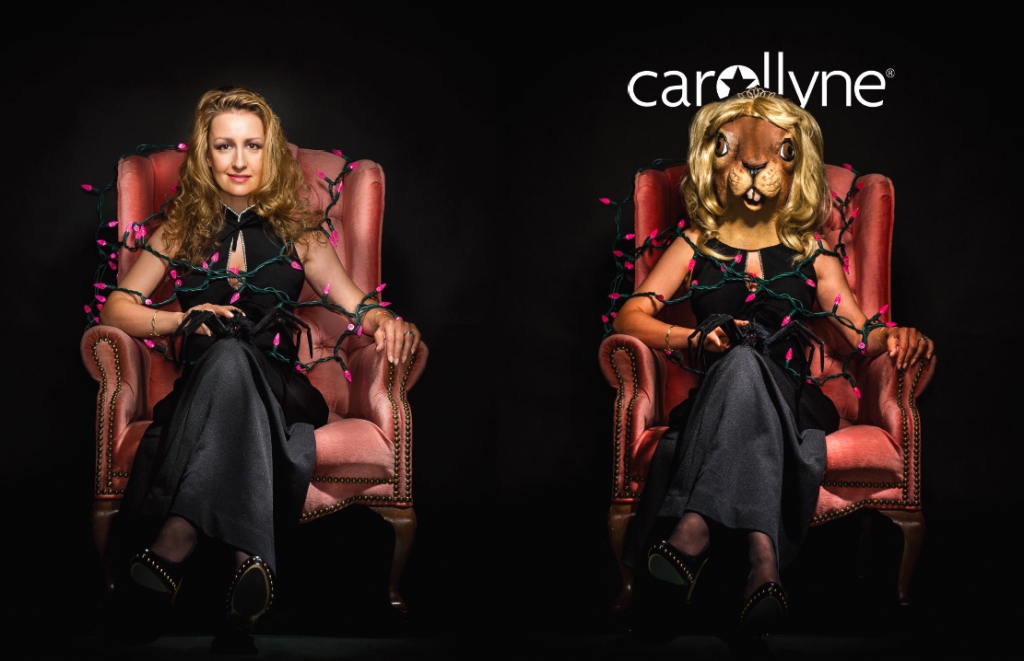 Carollyne Before, Squirrel After, photo by Alan Smith (after Carollyne Yardley)