Our trip to New York City started out with a bang; an exhilarating cab ride w/ a mid-trip, hit-and-run accident involving another car. It sounds terrible, but as a result of this fast paced, and irresponsible driving maneuver, I immediately fell in love with NYC. I’m not sure if there was any extra chaos since our visit coincided with UN week in NYC, but it’s really only a holiday if Obama is in town. 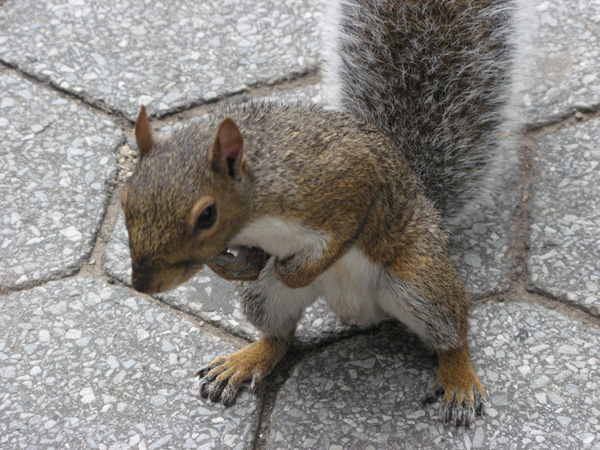 People always ask what I like about a city. In particular, I like the way New York City smells. This is a broad overarching description, but let’s remember I paint squirrels in fancy costumes. A highly developed sense of smell is a trait shared by both myself and my primary source material (mine developed by nosing whisky rather than by sniffing out nuts :-).

New York City smells like busyness. People are doing stuff. It also reeks of art, culture, fashion, parties, entertainment, and music. It’s a mash-up of world culture, beliefs, customs and traditions, and the holds the highest standard of deviation in everything. It’s a city on speed, and it beats with people who are ambitious and hopeful.

It took me all of about four hours to get irritated with slow moving tourists and then I just started to steal cabs from everyone. What a glorious place.

On our second night in NYC we experienced the next wham bam ride.Â We Â had tickets to see Tony Bennett at the Metropolitan Opera House and he wowed the crowd with an introduction by Bill Clinton, and surprise duet performances with Aretha Franklin, Sir Elton John, Alejandro Sanz. His superb four-piece jazz quartet – Less Musiker (piano), Gray Sargent (guitar), Harold Jones (drums), and Marshall Wood Bass). Also in the audience were Hillary Clinton, Robert DeNiro, Richard Gere, Mario Cuomo, Katie Couric and many more.

Highlights of the trip included:

Whitney Museum
http://whitney.org/
Highlights: Lyonel Feininger and Whitney’s Founding Collection
Lyonel Feininger (1871-1956) Along with his work as a leading practitioner of German Expressionism and the Bauhaus, I enjoyed his early work as a cartoonist and illustrator for the Chicago Sunday Tribune.
Frick Museum
http://www.frick.org/
Highlights: Fragonard, Bruegel, Boucher 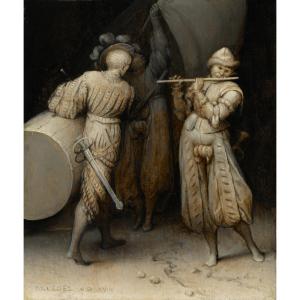 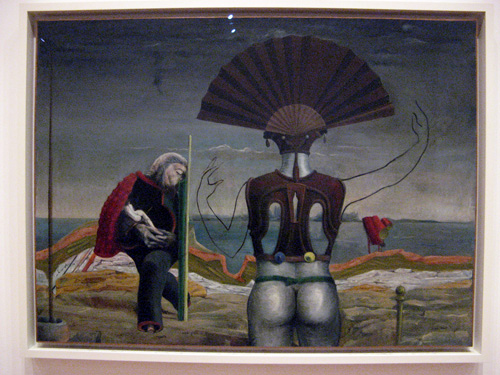 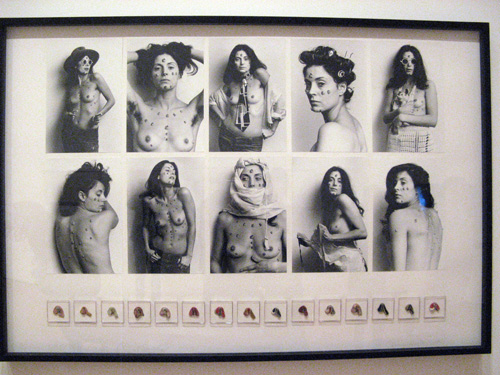 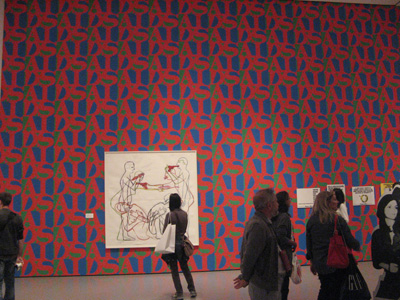 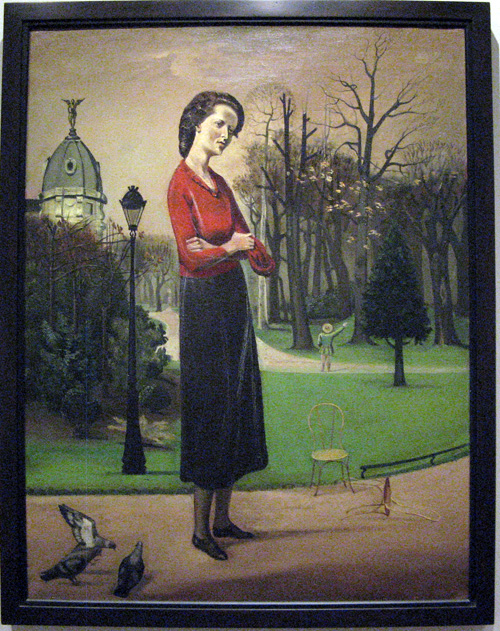 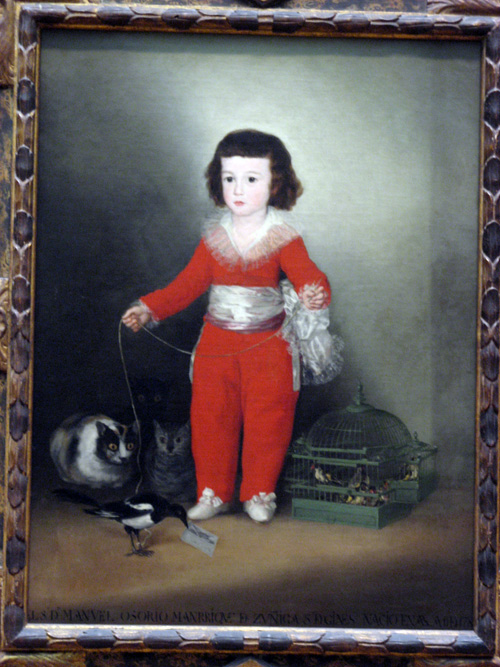 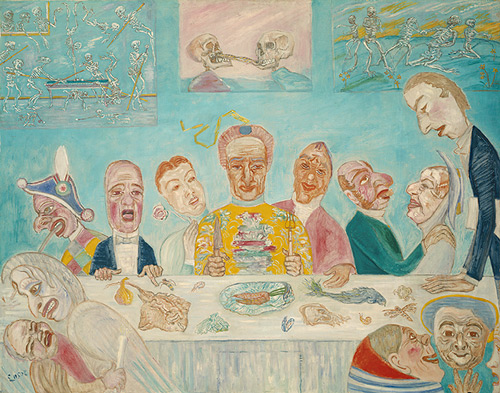 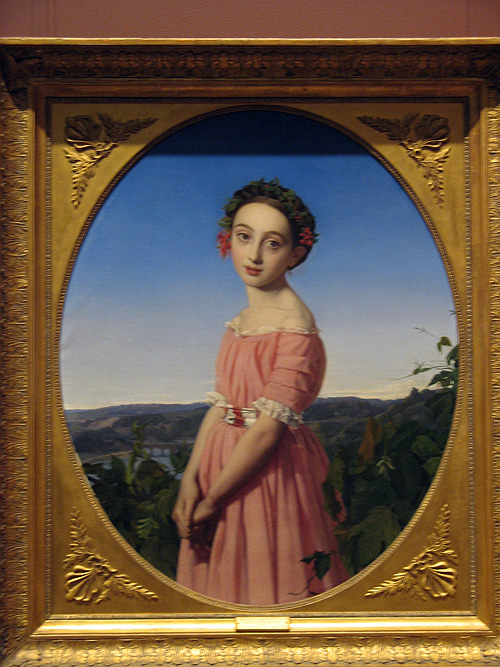 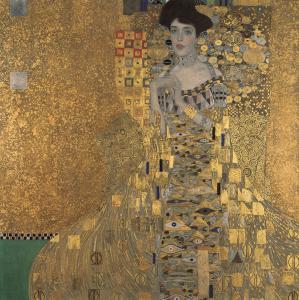 Adele Bloch-Bauer I 1907 Oil, silver, and gold on canvas 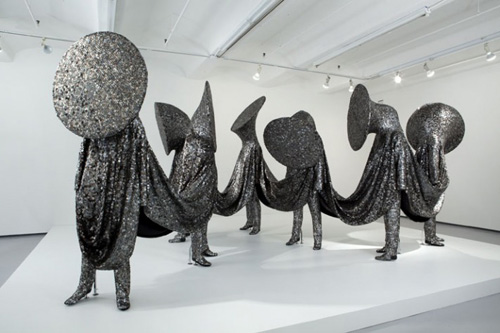 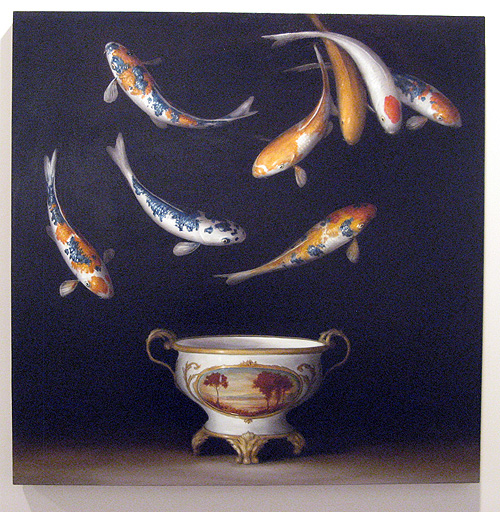 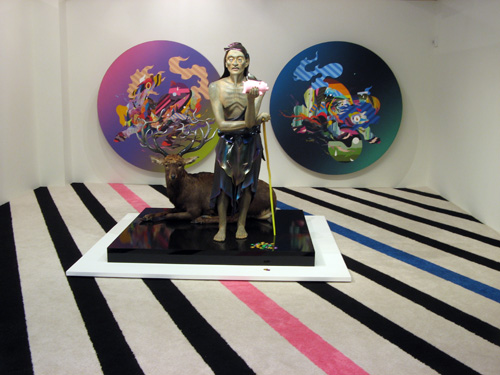 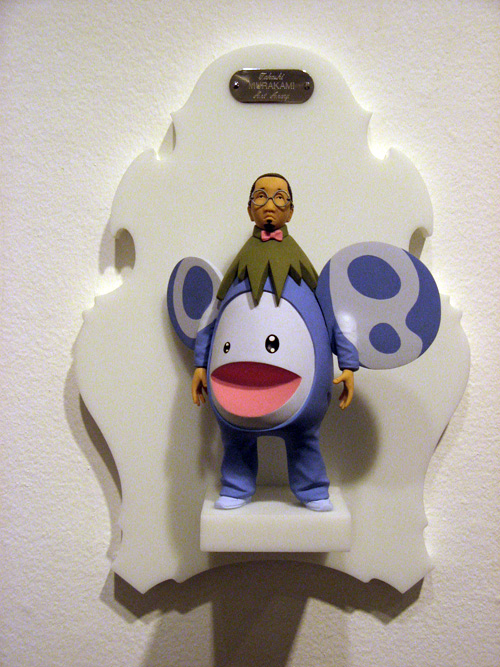 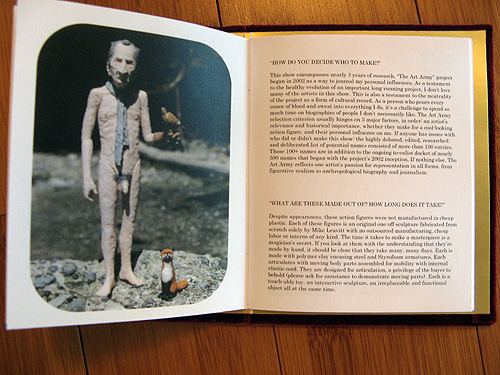 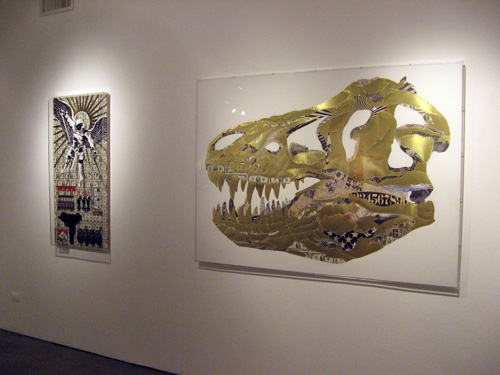 Dylan Egon – Home of the Brave 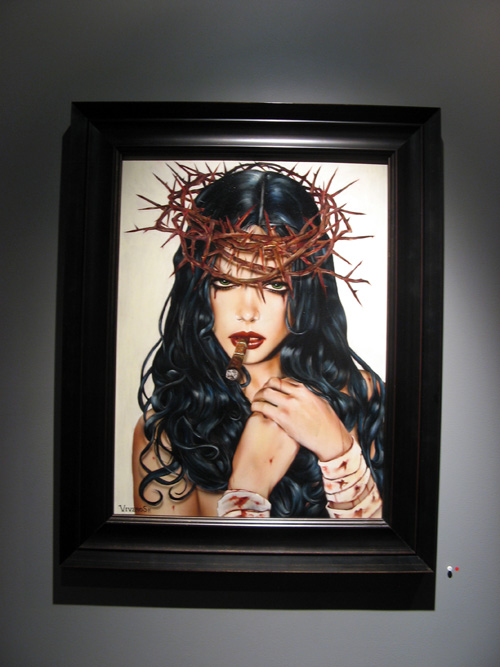 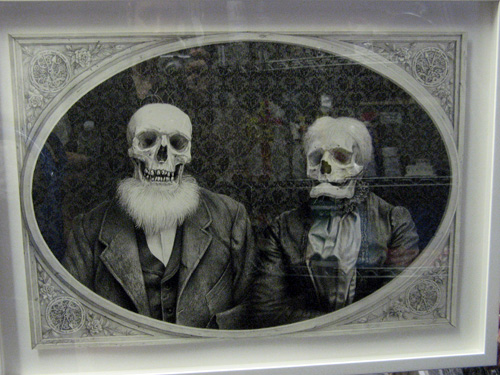 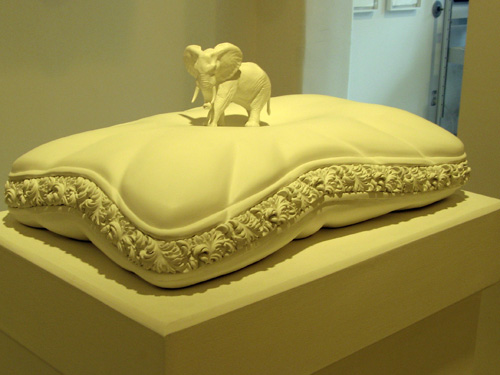 Michael Combs: Be All You Can’t Be 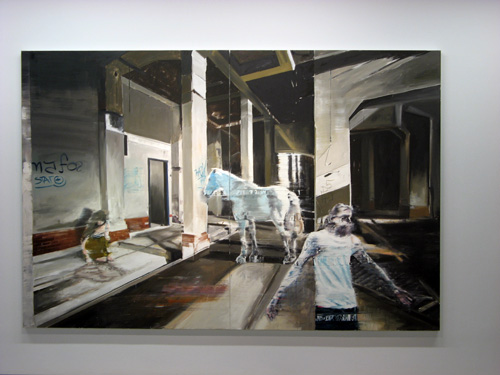 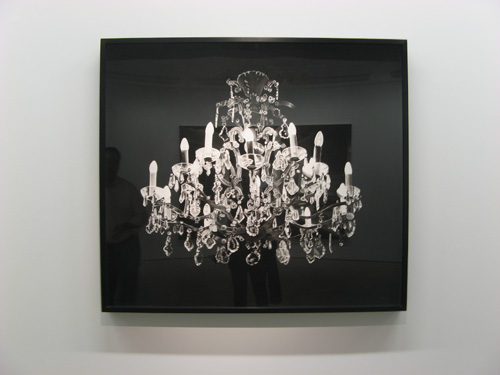 Jim D’Amato curated a show called Afterlife
It was pretty cool to see one of his paintings at this show in Chelsea, NYC. I would be remiss if I also didn’t mention meeting another artist, Joe Heaps Nelson. He and his art are pretty cool too. Check it.
(Michael Alan, Jean-Pierre Arboleda, Alana Bograd, dNASAb, Jim D’Amato, Ewellna, Mark Garro, Jenny Morgan, Jeremy Willis, Justin Wood.
It was a short trip, but we managed to pack in more and more art than this blog post can handle, a couple of other things we did included the Broadway playÂ Wicked at the Gershwin Theatre and we met up with a fellow Malt Maniac, Peter Silver, during rehearsal with his big band at the Union building for New York City Musicians. We headed back to his place and opened a bottle of Linkwood 1971. A great tip from him led us to see Coltrane Revisited at Birdland Jazz Club (he knows Steve Kuhn (pianist) and Tom Harrell (trumpet player).
And last but not least the video you’ve been waiting for – the New York Squirrel Charmer. I had no nuts to feed them with either. Only a little sweet talking and finger clicking, but it seemed to get some NYC squirrel love.
By carollyne| 2020-02-13T01:08:55-07:00 September 26th, 2011|Art of Consumption, Art Shows|Comments Off on New York City Squirrels, Tony Bennett, Nick Cave, Jim D’Amato, Salomon Contemporary, +++ all during UN week New York 2011.