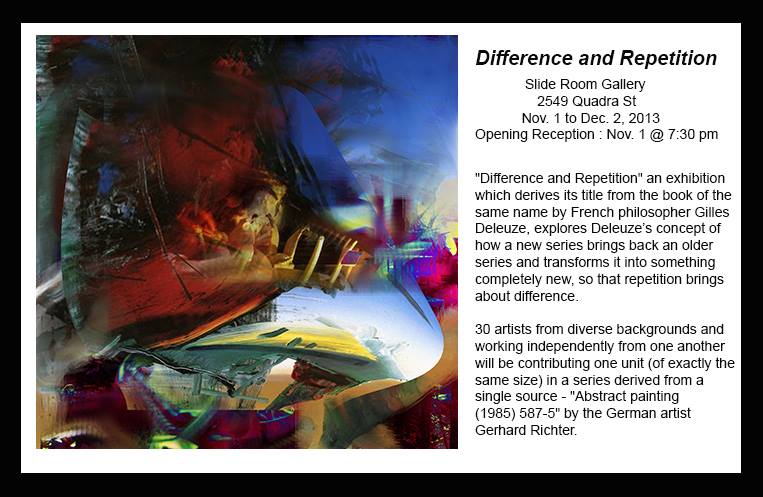 Difference and Repetition” an exhibition which derives its title from the book of the same name by French philosopher Gilles Deleuze, explores Deleuze’s concept of how a new series brings back an older series and transforms it into something completely new, so that repetition brings about difference.

30 artists from diverse backgrounds and working independently from one another will be contributing one unit (of exactly the same size) in a series derived from a single source – “Abstract painting (1985) 587-5” by the German artist Gerhard Richter.

Richter’s work is in a sense itself a series; however in his case a series of unpredictable chaotic and gestural actions resulted in a single work which is impossible to recreate accurately. His series within a single work (Abstract painting (1985) 587-5) will itself be transformed into a new series consisting of 30 original works. 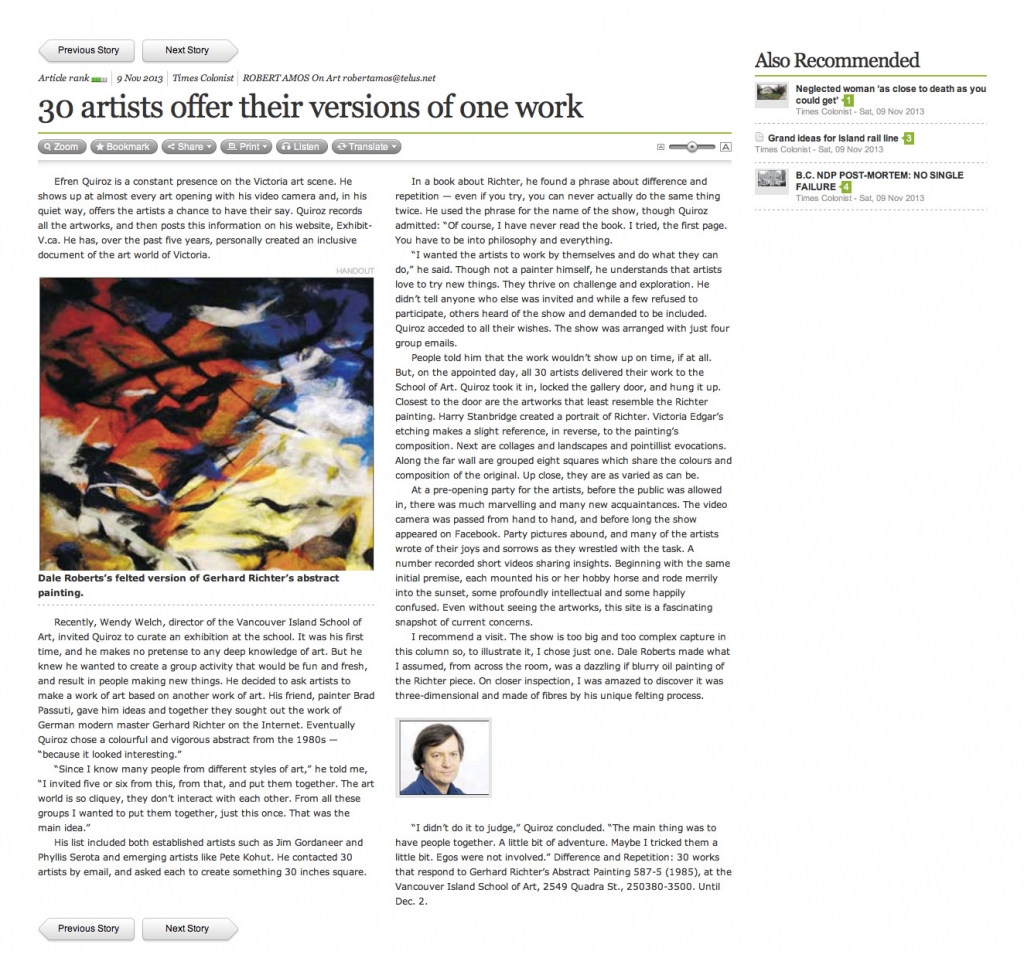 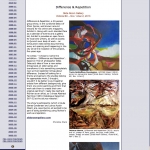 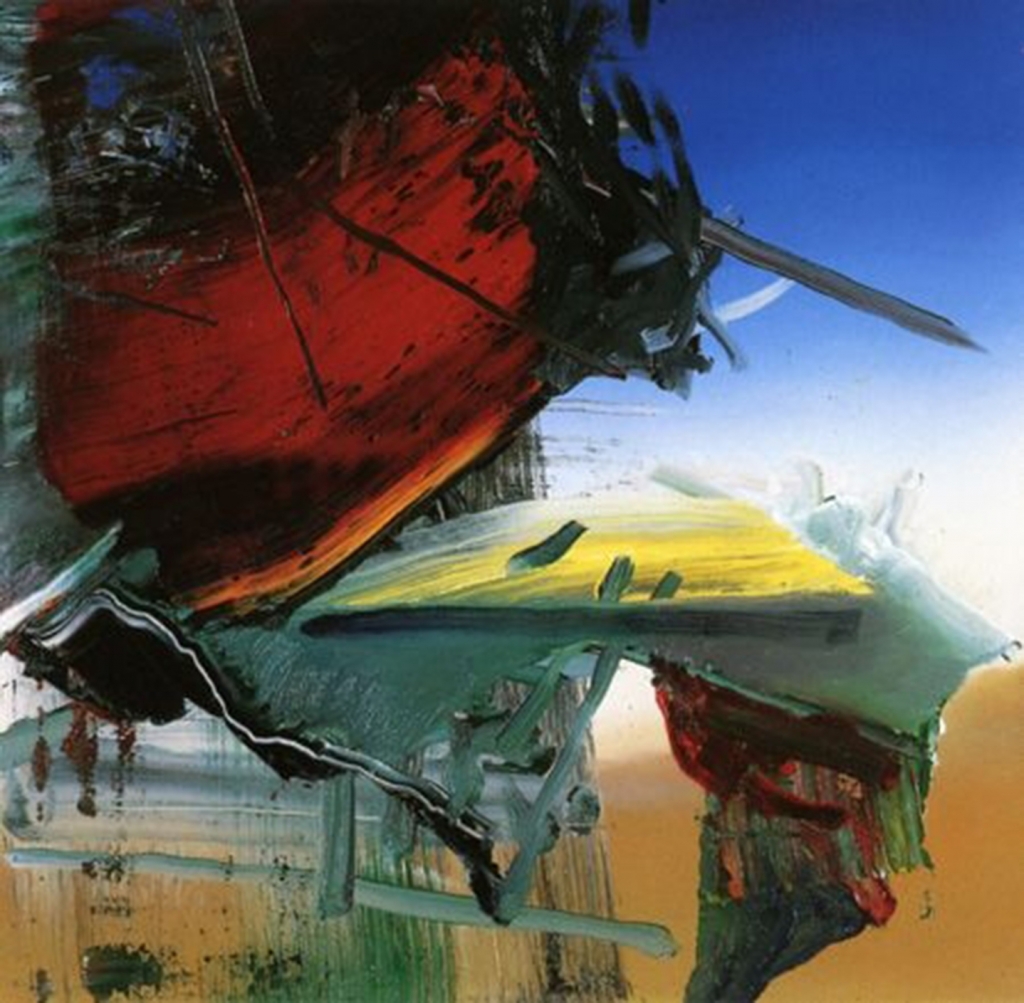 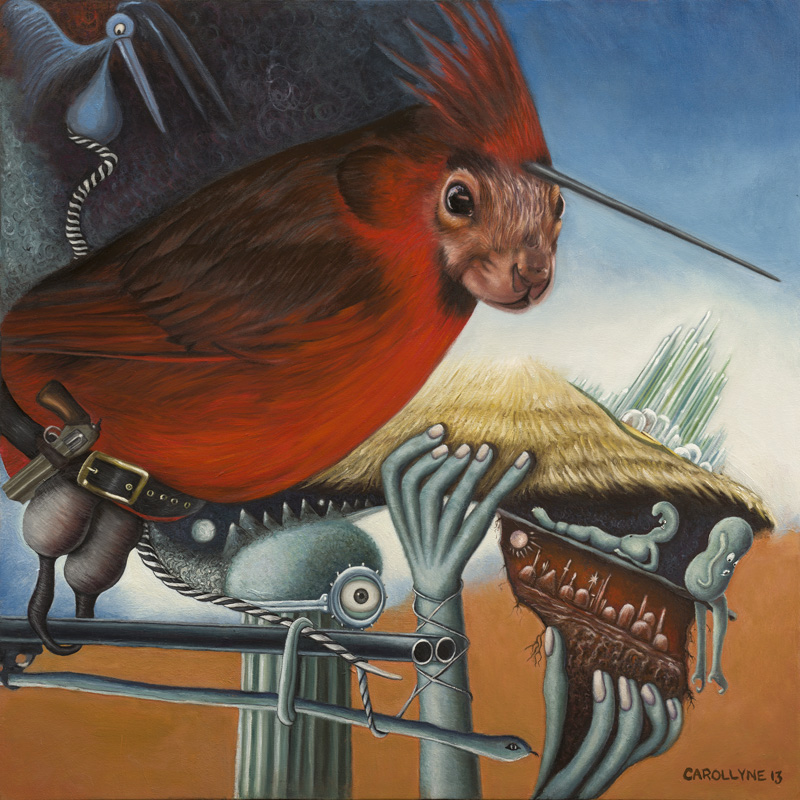 Carollyne Yardley’s Artist Statement
Pareidolia is a psychological phenomenon involving vague and random stimulus being perceived as significant, a form of apophenia. Common examples include seeing images of animals or faces in clouds, the Moon rabbit, or the Virgin Mary imprinted on toast.

Like many humans, I tend to seek patterns in random information by looking for meaningfulness. While studying the Gerhard Richter painting, my mind immediately went to work.

I worked using the general layout and colour scheme of the original piece, and incorporated my intuition, sub consciousness, imagination and memory. A departure from my typical process, I “found” the droids I was looking for. 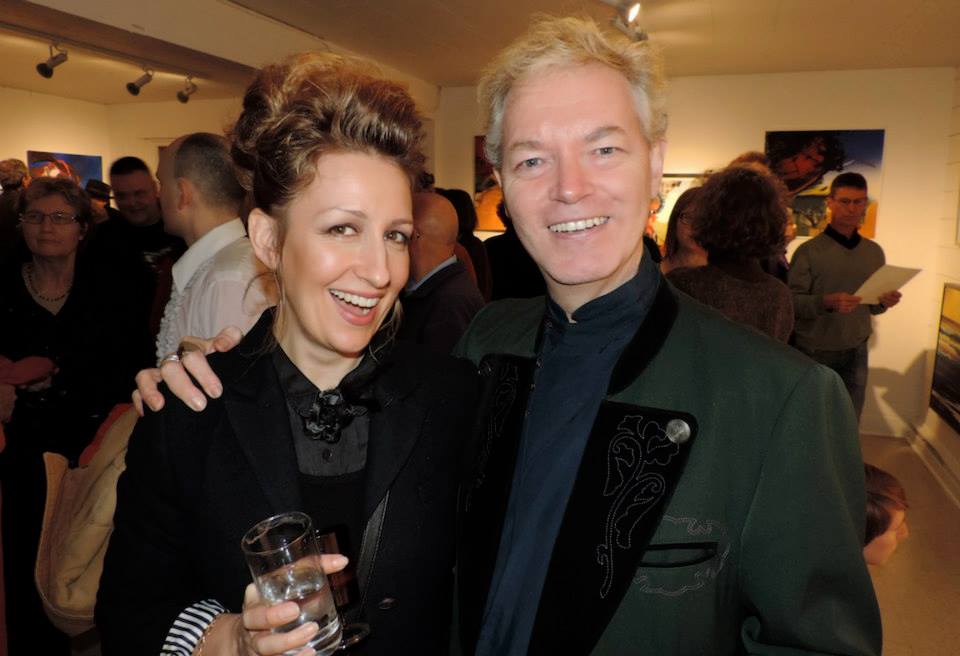 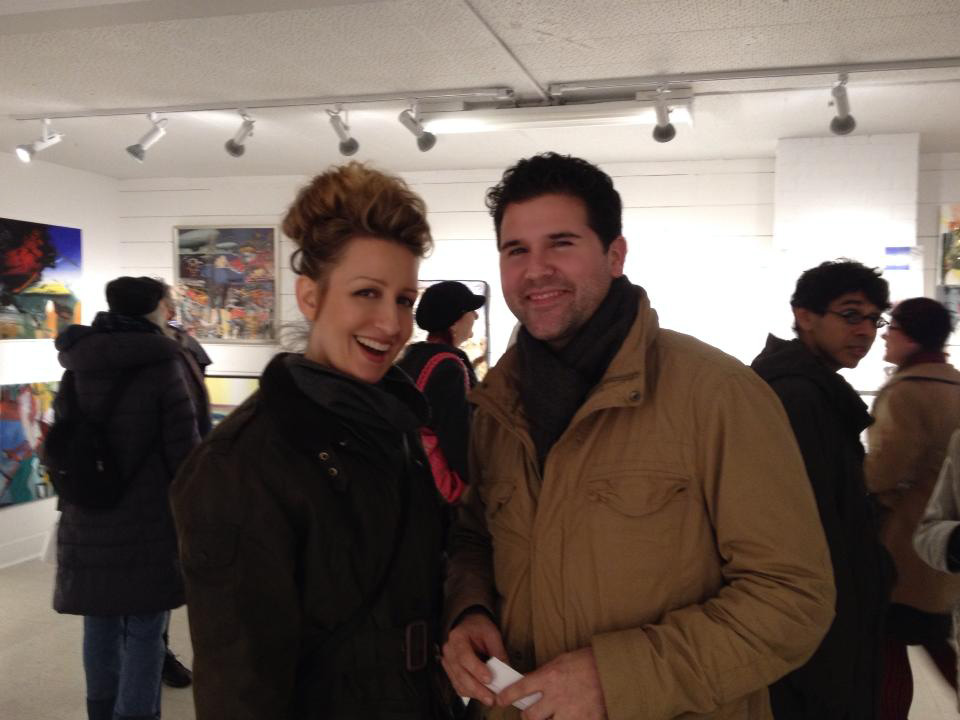 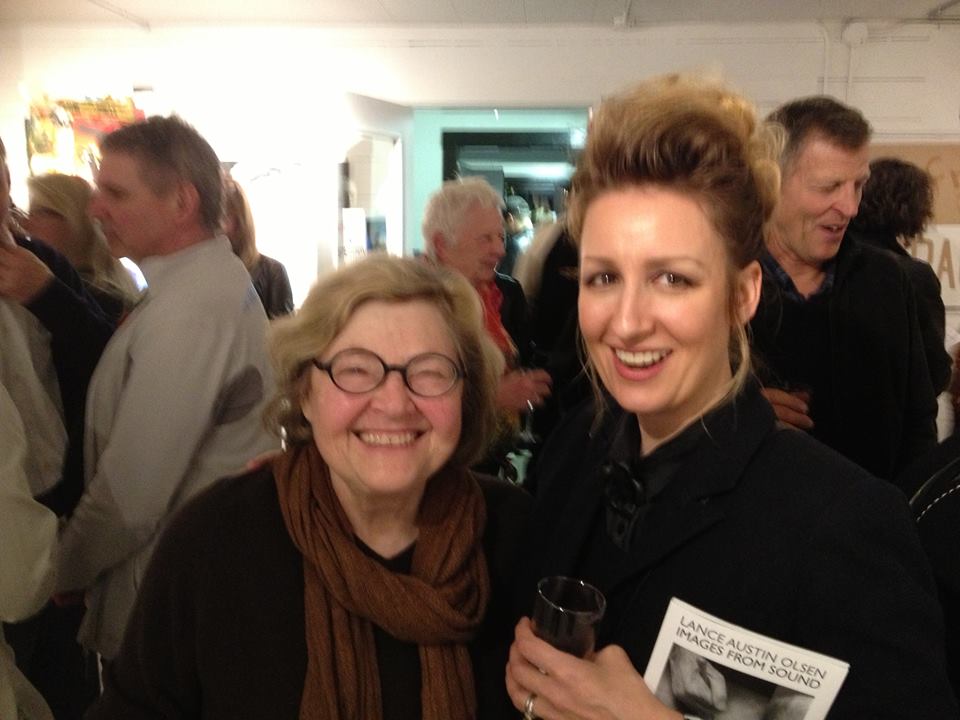 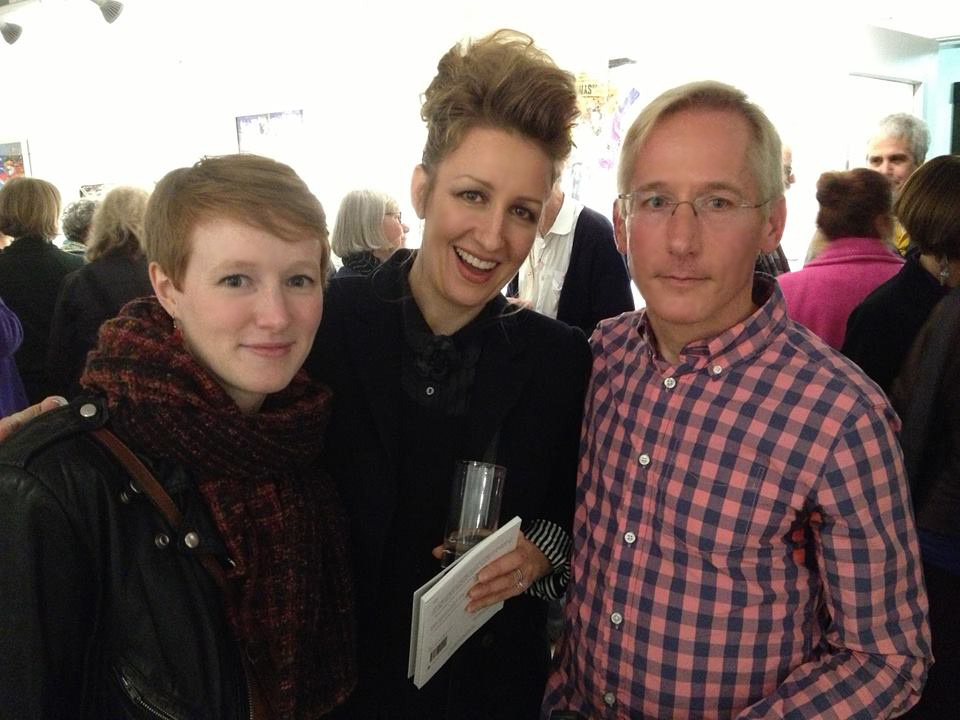 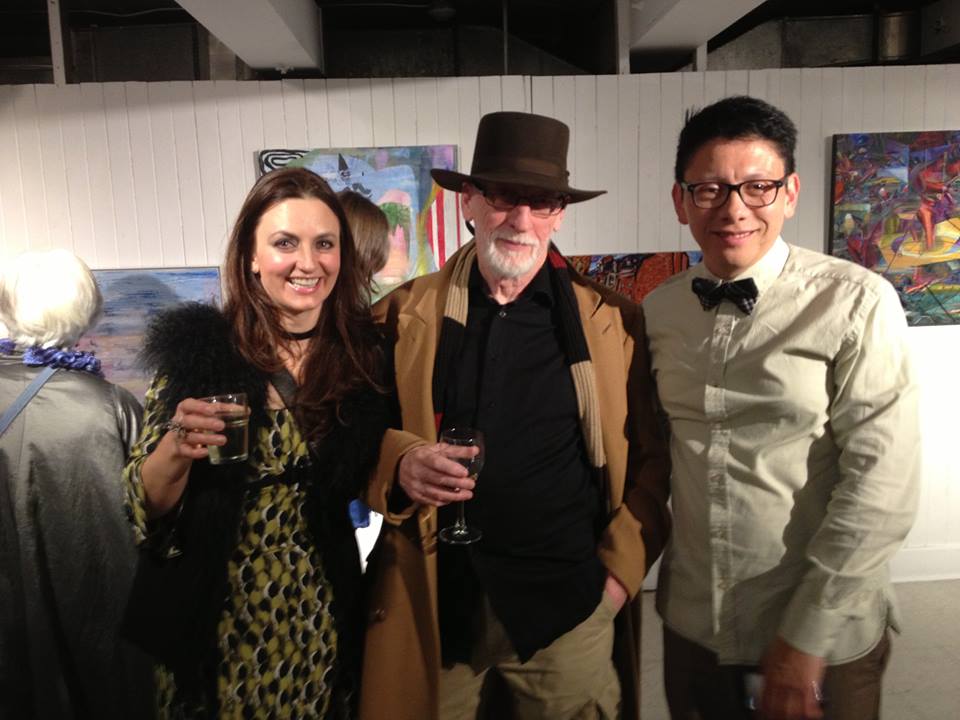 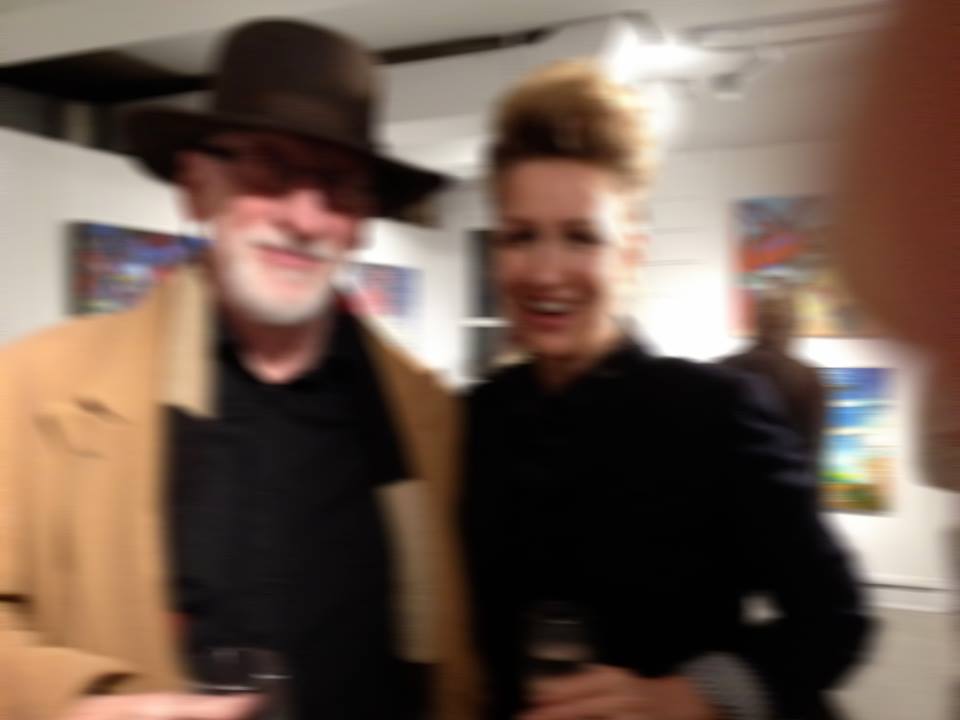