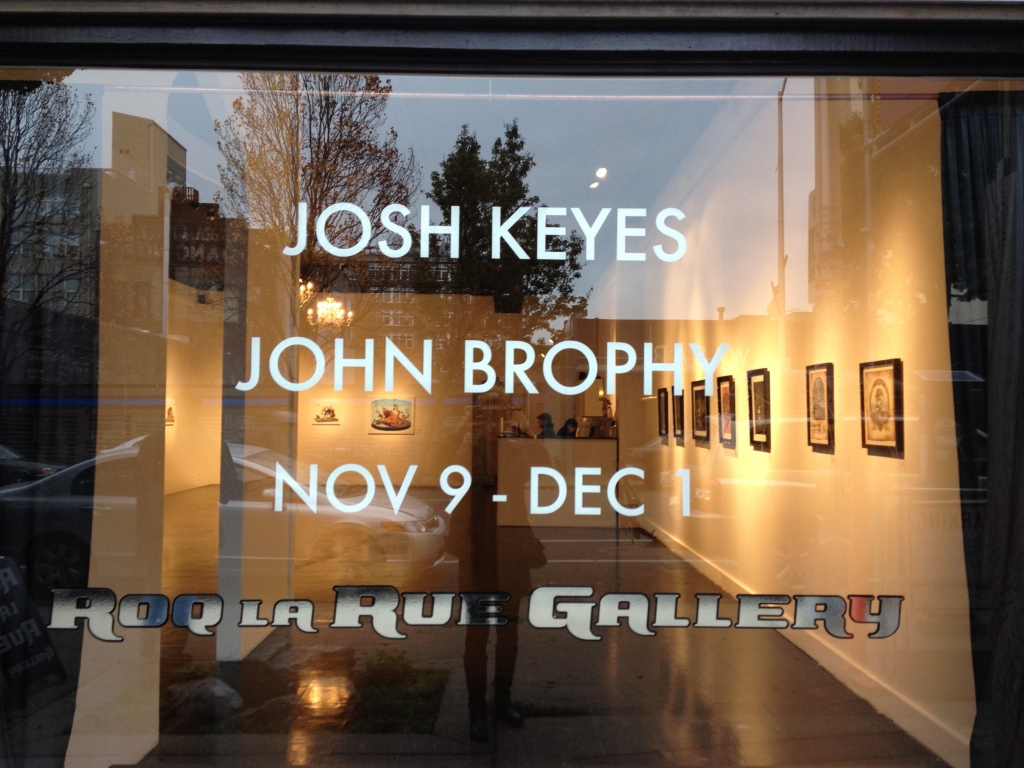 We made a trip to Seattle Washington in November 15-17 2012 for the 19th Annual Single Malt and Scotch Whisky Extravaganza at the Rainier Club and visits to both the Seattle Art Museum (SAM) and the Roq Le Rue Gallery.

At the SAM we saw ELLES: Women Artists from the Centre Pompidou (which we also saw when we were in Paris, France). Cool to see it again though, makes the art world smaller with each go-see.

And then we went to the Roq La Rue Gallery which I’d been itching to see for a long time.  The current exhibition featured Josh Keys and John Brophy.  I met Kirsten Anderson, Gallery Director, and bought a couple of art books (Mark Ryden and Marion Peck).

Josh Keyes
” The Circus and The Sea “
new paintings 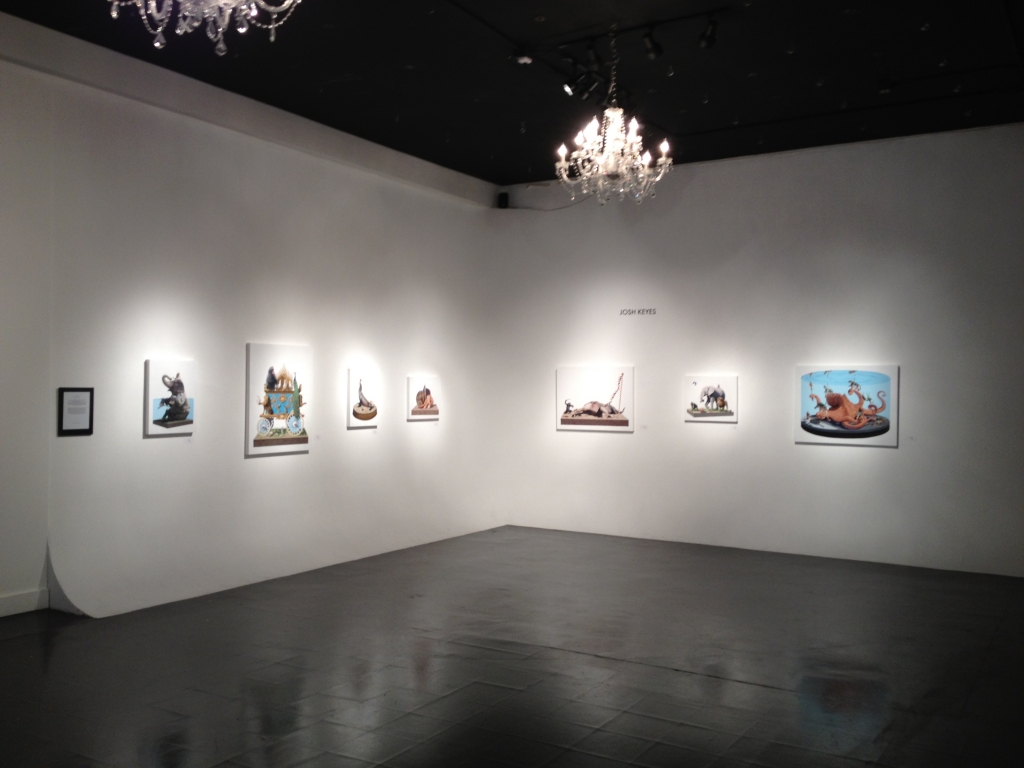 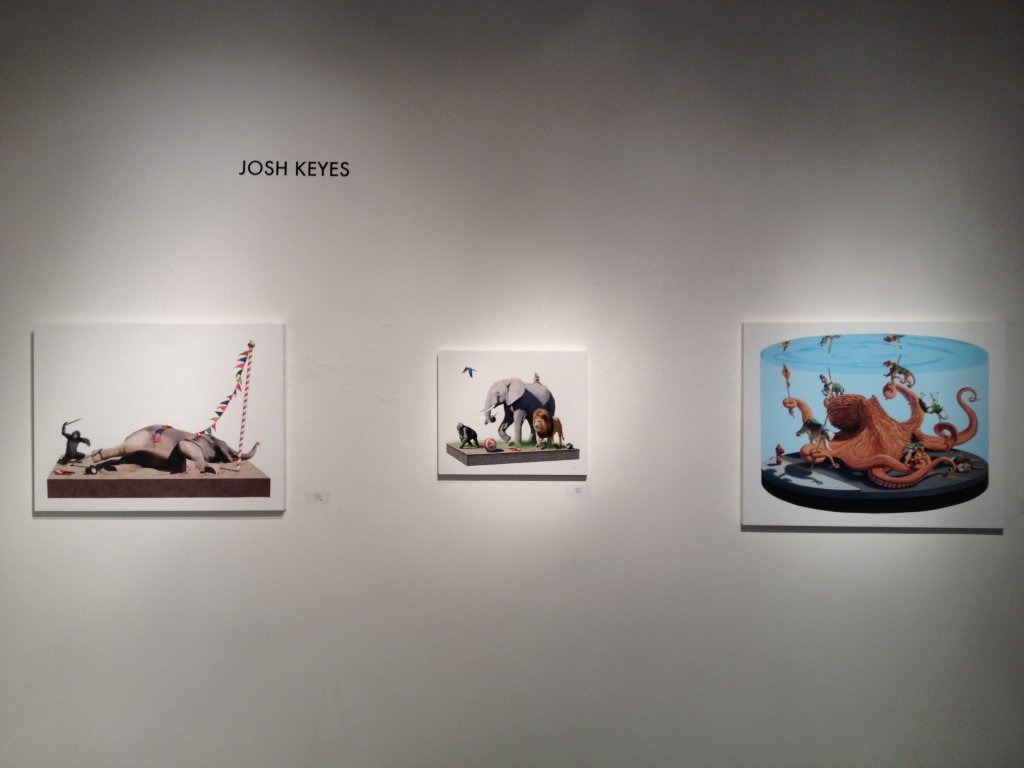 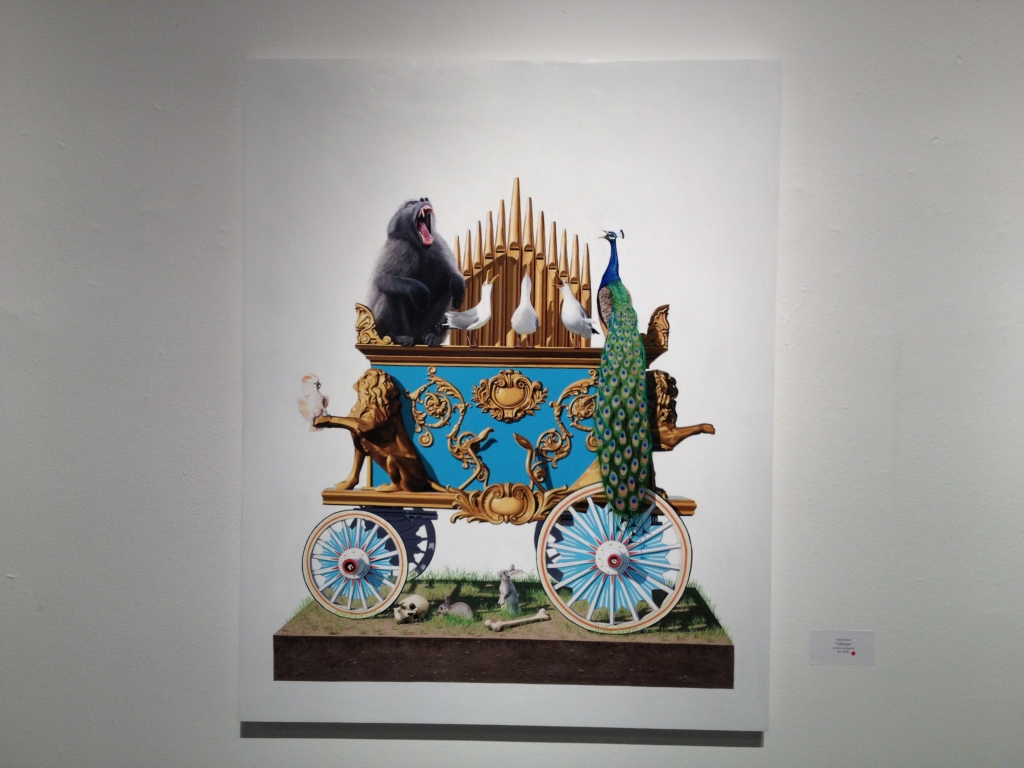 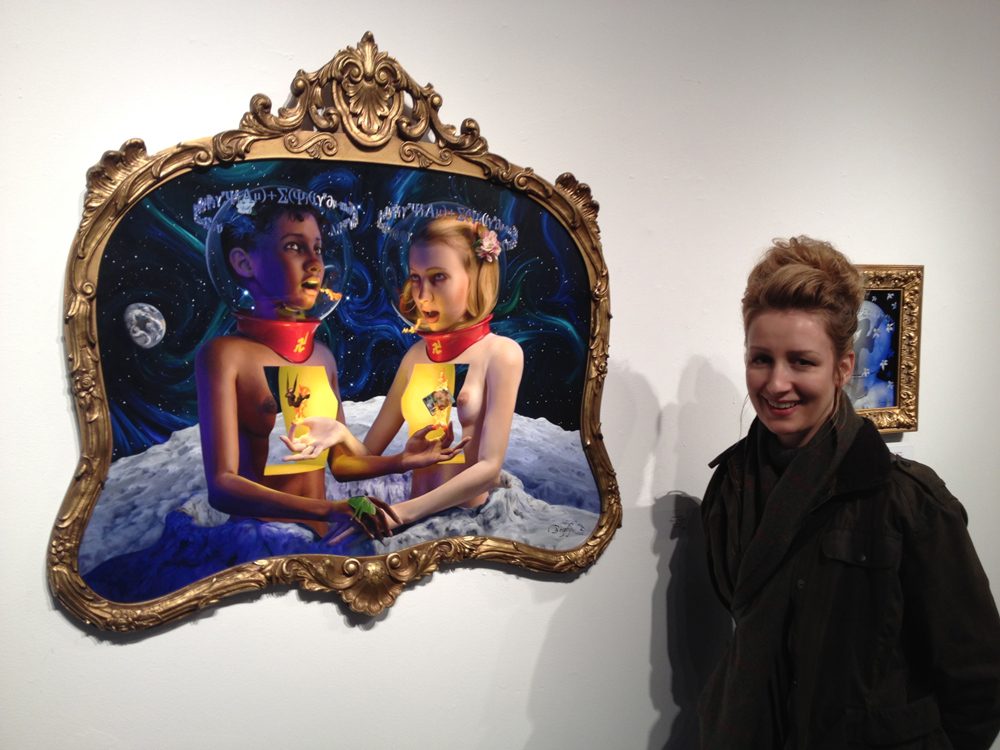 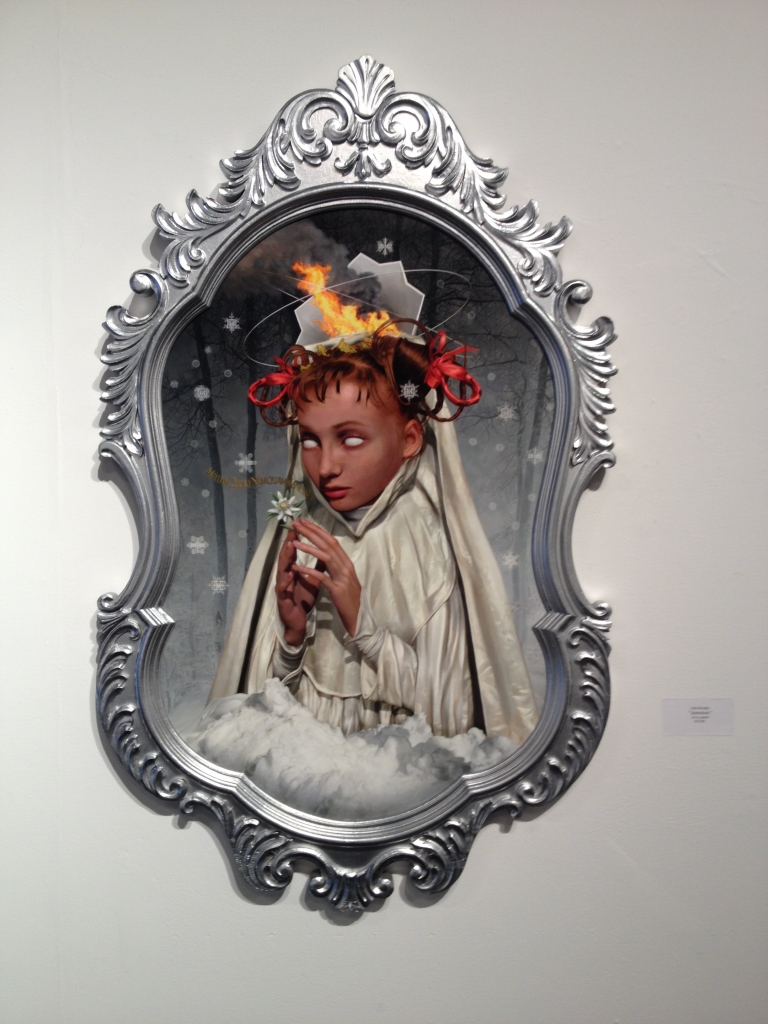